Atlantic Council: Are the US and Iran talking behind the scenes? 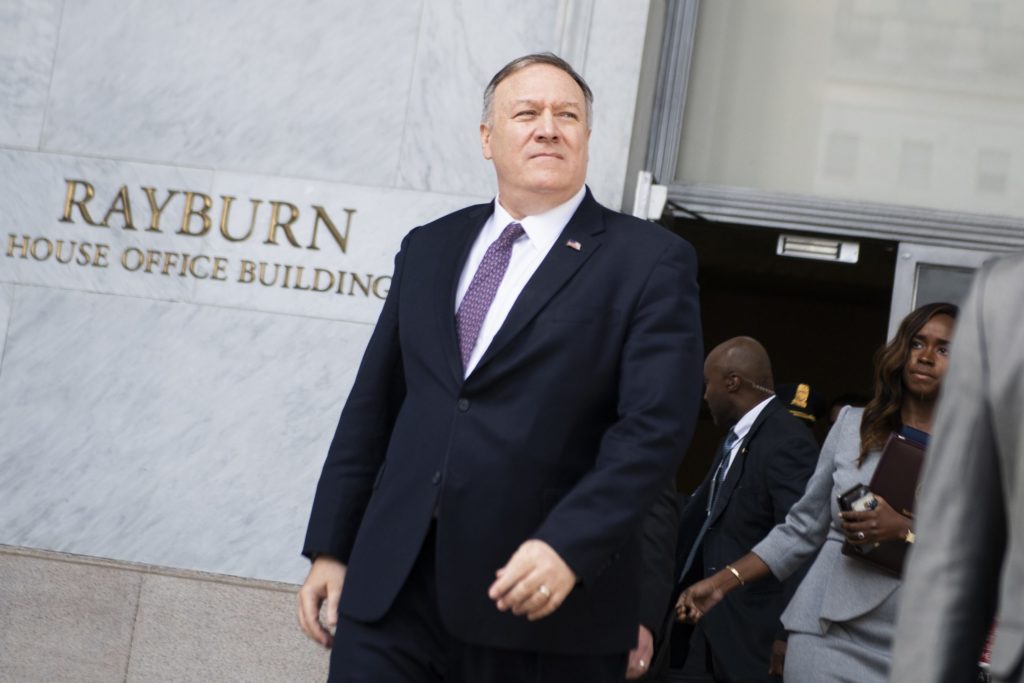 “I think Iran and [Donald] Trump are close to a win-win agreement,” veteran Iranian journalist and BBC Persian correspondent Masoud Behnoud recently tweeted on August 8. “Trump has a failed record on foreign policy and will give concessions on the eve of the election. Iran also wants rewards for its patience, especially its patience in the face of the recent explosions.”

Behnoud’s striking prediction comes amid a swirl of rumors about ongoing diplomatic backchannels between the United States and Iran. This includes reports from different Iranian outlets and statements by Iranian officials suggesting significant sanctions relief on the horizon. While some of these rumors appear outlandish, there is a consistency among various reports that warrants giving them attention, even if they may simply be aimed at meeting the objectives of political and economic interests in Iran. It’s worth noting that there is no firm evidence of US-Iran dialogue to date.