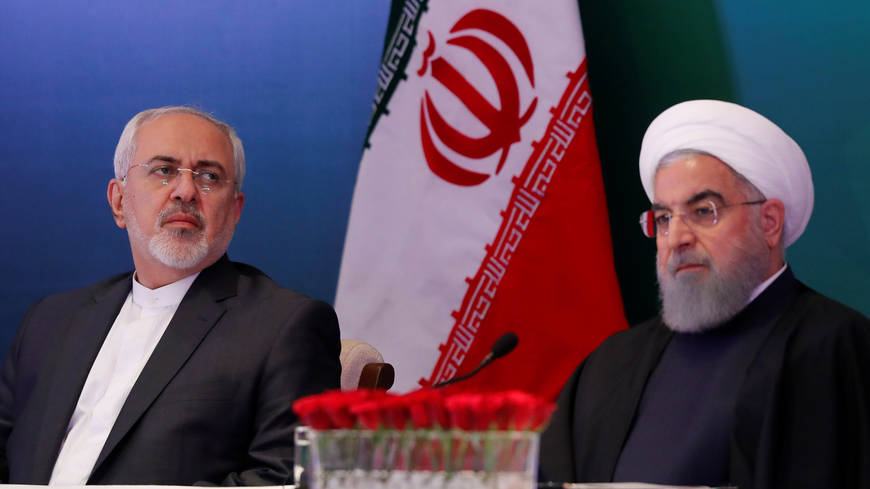 “The disgraceful JCPOA [Joint Comprehensive Plan of Action] has reached a dead end. Zarif is like a gambler who gambled his entire existence on trusting [former US Secretary of State] John Kerry and lost,” proclaimed hard-line former member of parliament Hamid Rasaee. Conservative politician Mahmoud Nabavian declared, “The man behind the damaging agreements of Sa’adabad, Paris, Geneva, Lausanne, the JCPOA and FATF [Financial Action Task Force] has resigned. Thank God.” Lawmaker Javad Karimi Ghodoosi handed out sweets to fellow members of parliament, saying he was “certain” Zarif was finished.

As it turned out, confidence in the foreign minister’s departure was premature. He returns to his post with renewed legitimacy and decision-making power after receiving expressions of support from an array of Iran’s ruling elite. Above all, one public figure’s praise has dampened the spirits of Iranian hard-liners and boosted Zarif’s position the most: Qasem Soleimani, the commander of the Islamic Revolutionary Guard Corps’ Quds Force.