Al Jazeera: What the US election means for Iranian Americans 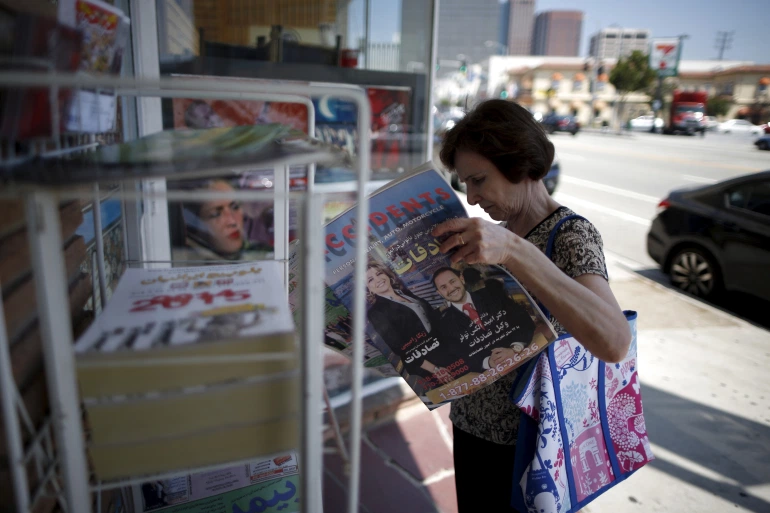 For Iranian Americans, the election of Donald Trump was more than an expression of intolerance and ignorance in the United States. It was an assault on their basic civil rights and the existence of their country of heritage.

In the past four years, Iranian Americans have been torn from their families, stripped of their bank accounts, and arrested at the border. A continuation of the status quo would make the community an ever-more vulnerable minority, especially as the drums of war against Iran beat louder.

The plight of Iranian Americans is proof of not only the inherent dangers of a xenophobic commander-in-chief, but of the corrosive effect warmongering policies abroad have on civil liberties at home. Many of the challenges faced by the community today are a direct consequence of tensions between the US and Iranian governments, such as the “Muslim ban” that mostly targets Iranians and is grounded in debunked security excuses, or broadly-written sanctions that have led to cases of banking and other services being denied to Iranian Americans.

The fact that Americans of Iranian heritage are now facing blatant discrimination should worry all Americans concerned with safeguarding the US as a constitutional republic. This moment calls for broad coalition building and bold political action among Americans from all ethnic, racial, and socioeconomic backgrounds.