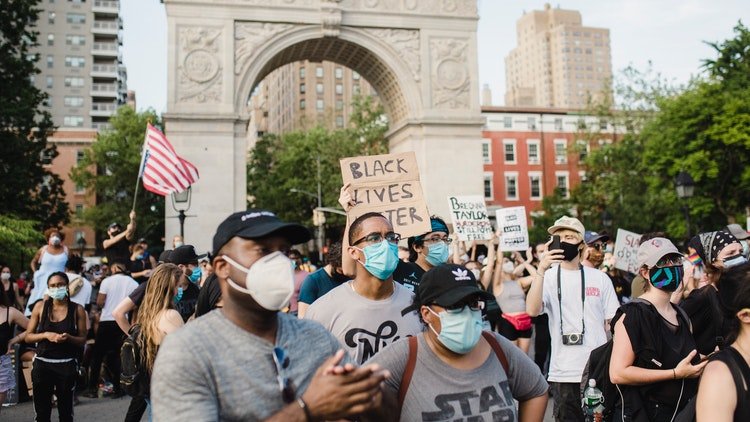 Advocate: Why Pride 2020 is All About Black Lives Matter

I was disappointed when this year’s Pride was first canceled due to the coronavirus, having planned to attend for the first time in my life. But there is something extraordinary happening right now.

The Black Lives Matter protests shake the very core of our conception of the United States. If we are truly a country founded on the principles of liberty and equality, we must face our demons. While Pride is an important time for the LGBTQ+ community to feel acknowledged as equal members of our society, this moment calls on all marginalized people to come together in support of something bigger than ourselves.

This year marks the 50th anniversary of Pride, which was a protest for recognition and equality before it was a festive celebration of diversity. The 1969 Stonewall protests, which came on the heels of the civil rights movement, were sparked by a police raid at Stonewall Inn, which had become a refuge for its LGBTQ+ patrons. Though police harassment of the gay community was commonplace, the unexpected raid by police officers roused patrons already fed up by their continued abuse. At the time of the protests, the American Psychiatric Association still labeled homosexuality a pathology and the LGBTQ+ community faced oppression and discrimination. At the time of 2020’s protests, there is still resistance to the idea that Black lives matter.