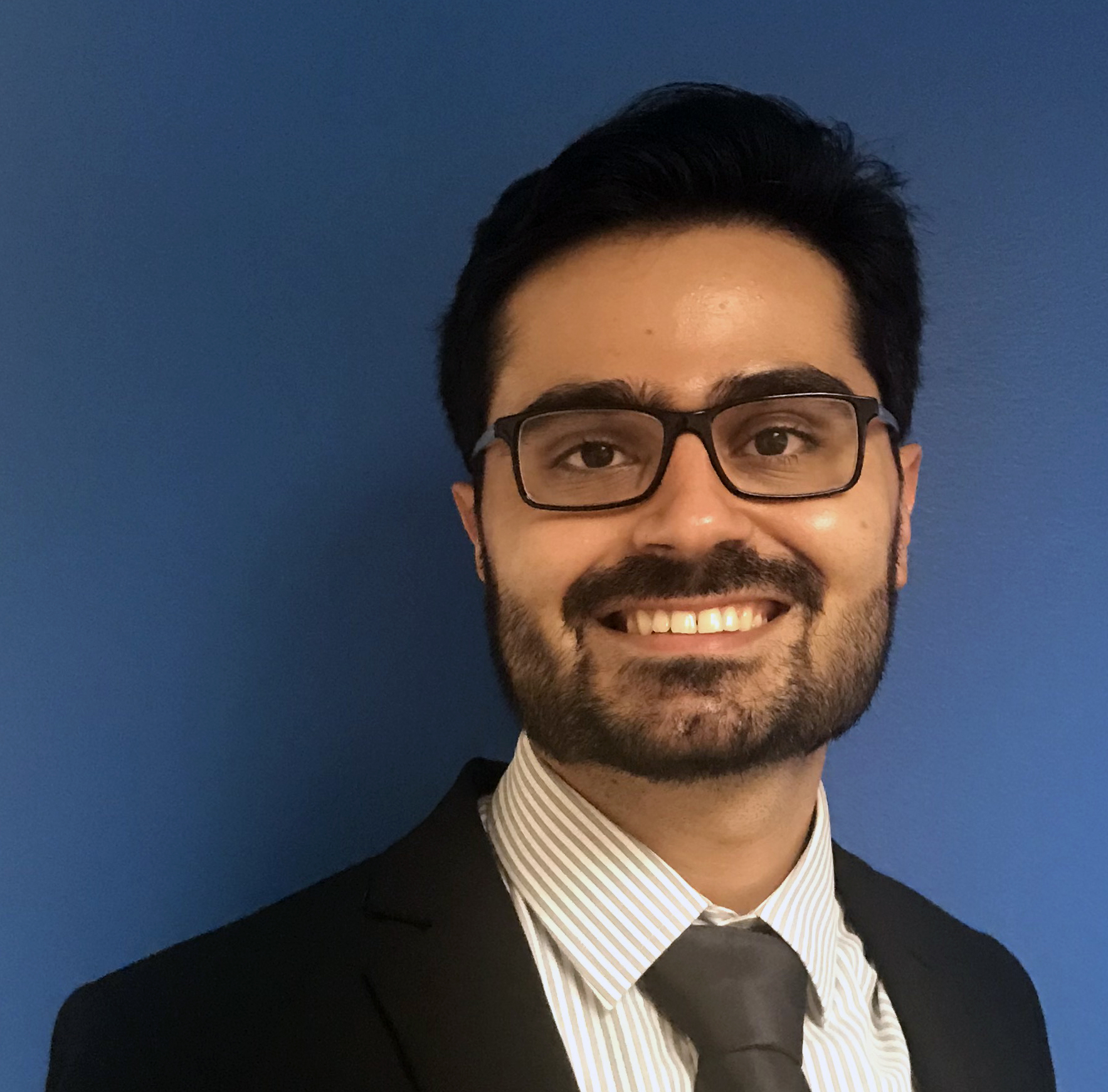 Sina Toossi joined the National Iranian American Council as a Research Associate in July 2018, and has since taken on the role of Senior Research Analyst. In this role, Sina conducts research and writing on U.S.-Iran relations, Iranian politics, and Middle East policy issues. Previously, he was a senior research specialist at Princeton University’s Woodrow Wilson School of Public and International Affairs, where he focused on nuclear and security policy issues related to the Middle East.

Sina has been published in Foreign Affairs, Foreign Policy, Al Monitor, the Atlantic Council’s IranSource, The Washington Quarterly, Al Jazeera English, and Newsweek, among other outlets. He has been quoted in outlets such as USA Today and Vox and has appeared on BBC World, BBC Persian, and Al Jazeera English. He holds an MA in international affairs from American University’s School of International Service, with a regional concentration in the Middle East. He completed his bachelor’s degree at the University of Illinois at Urbana-Champaign, where he double majored in economics and political science.