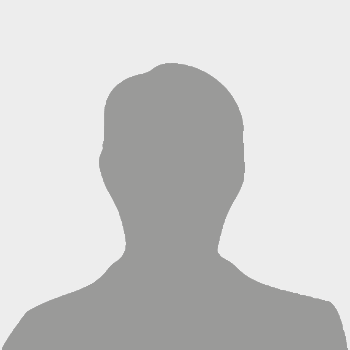 Shervin Ghaffari joined the National Iranian American Council as a Policy Associate in August 2019 and now serves as NIAC’s policy analyst. In this role, Shervin conducts research and writing on the Middle East, analyzes and monitors legislation, and supports advocacy efforts on Capitol Hill. His expertise is on Iran, the GCC, Persian Gulf Security, U.S. national security issues, and immigration.

He graduated from Johns Hopkins School of Advanced International Studies (SAIS) with a concentration in Middle East Studies and International Economics. His time at SAIS focused on the Persian Gulf where he spent time in Qatar researching the ongoing diplomatic rift in the GCC. Prior to his graduate studies, he was an organizer during the 2016 Presidential campaign in Nevada, New York, and Florida. He has also spent time with the California Governor’s D.C. office and at the Council on Foreign Relations. Shervin received his B.A. from the University of California, Santa Barbara with a major in Philosophy in Ethics and Government.