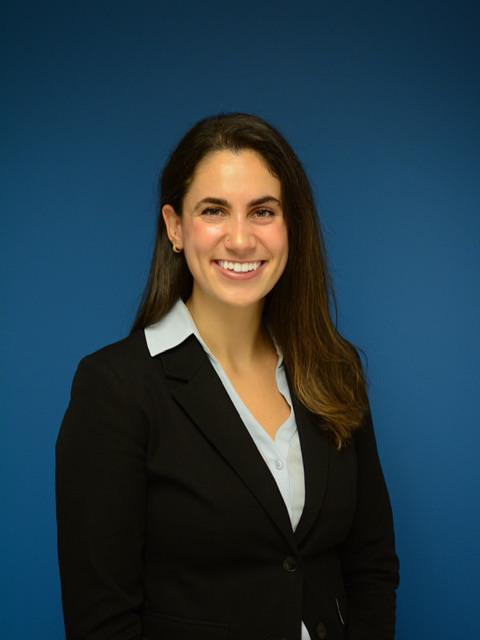 Nilofar is an experienced political strategist, campaign manager, and community organizer from Seattle. Before joining the NIAC staff, she worked as the Political and Communications Director for the Washington Senate Democrats, securing major victories for Democrats at the ballot box. She has previously managed and worked on winning campaigns for local legislative races, an environmental protection ballot measure, and a statewide minimum wage increase. These political successes come after years of working as a field organizer for Planned Parenthood in WA, ID, AK, and HI.

Nilofar earned a Bachelor of Arts from Western Washington University where she double majored in Political Science and Human Services.