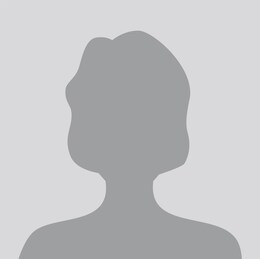 Director of Finance and Administration

Nicole Ataei is a former Accounting and Human Resources Manager who hails from Los Angeles, California. Her knack for start-up management led to a successful career with a well-known telecommunications company. In 2010, Nicole left her position as Head of Accounting and Human Resources and moved to Washington D.C., where she made a life-changing decision to switch professional gears.

In 2011, Nicole was accepted to American University’s School of Public Affairs. She graduated
in 2015 with a B.A. in Political Science with emphasis in American Government. During her time in Washington, she has had the privilege of working for a Ranking Member of Congress on Capitol Hill, started a small social network for interns on The Hill, and has volunteered her time to the Homeless Children’s Playtime Project.

Upon graduating, Nicole decided to return to the world of Finance & Administration. She has held finance positions at American University and Georgetown University. Nicole is thrilled to be working for NIAC. She is a proud Iranian-American and is honored to serve her community in this capacity, while promoting the tenants of peace and diplomacy.