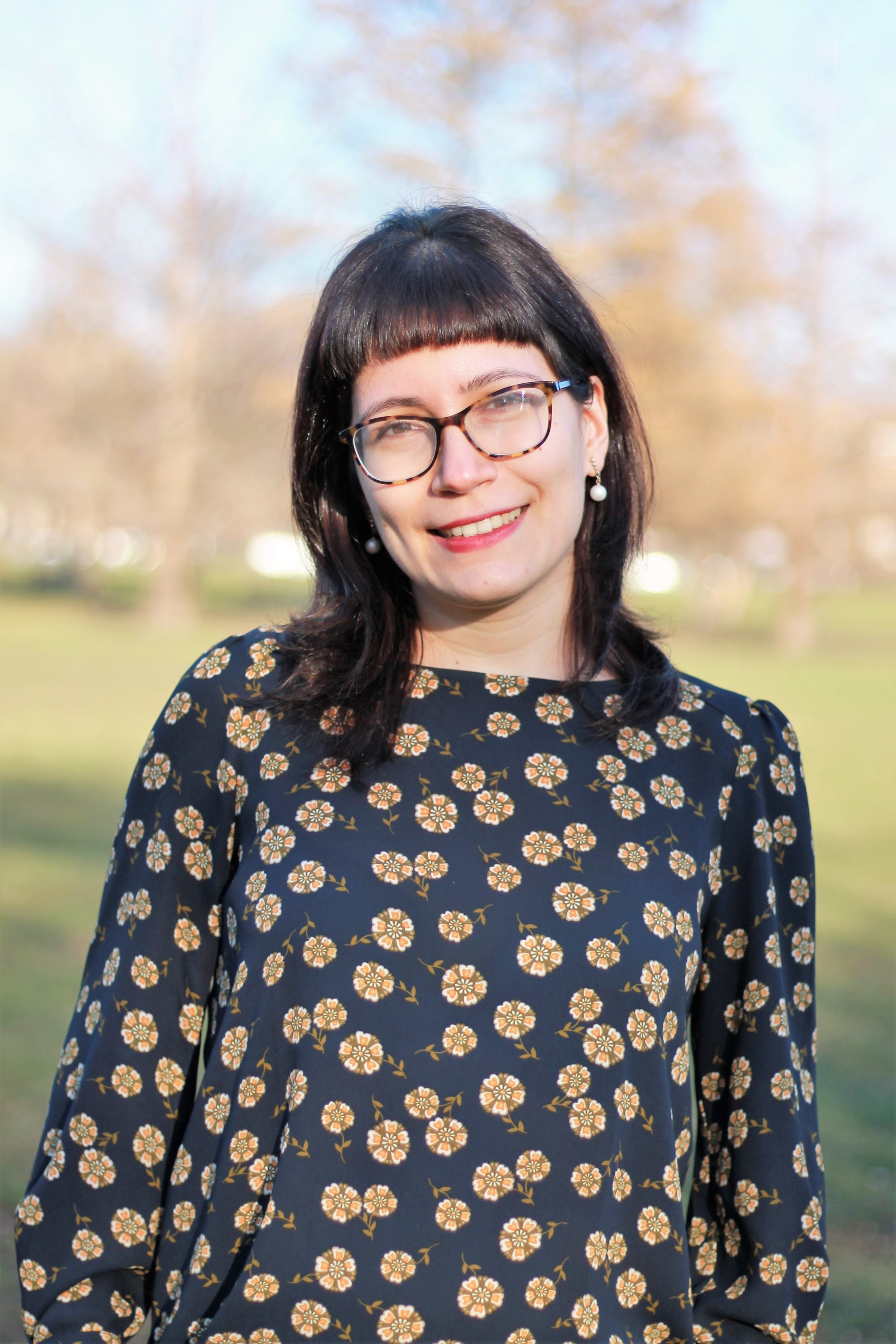 Myriam Sabbaghi joined NIAC Action’s staff in January 2021 after serving as NIAC Election Fellow since June 2020. She is an experienced organizer with a strong commitment to gender, racial, economic, and social justice. One of Myriam’s greatest passions is building relationships and moving people to direct, impactful action about issues they care about. Before joining NIAC, Myriam served as a Higher Education Organizer for the American Federation of Teachers. She organized several union campaigns including the 2016 graduate student election that voted overwhelmingly yes for union representation as well as help the union forge connections with other local unions in the Chicago area. In addition, Myriam helped plan the 2019 graduate student union strike at the University of Chicago — the single largest strike that ever took place in the campus’ history.

Myriam earned a Bachelor of Arts from the University of Washington where she triple-majored in Political Science; Law, Societies, and Justice; and Near Eastern Languages and Civilizations. She also received her M.A in Divinity from the University of Chicago Divinity School, with a focus on classical Persian literature. At the University of Chicago, Myriam also taught undergraduate language, literature, and writing courses for six years, and served as Poetry Editor at the Chicago Review. She’s fluent in six languages, including Persian and Italian.