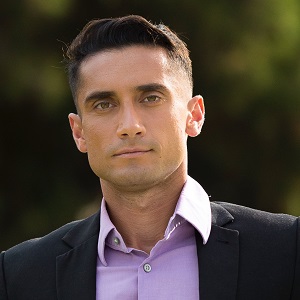 Hamid Jahangard joined NIAC in the spring of 2018 as the organization’s Senior Development Consultant. In this role, Hamid oversees fundraising and advancement efforts including individual giving, corporate engagements & sponsorships, grants, and institutional funding, as well as grassroots campaigns.  Prior to launching his consulting firm, Hamid served as the Director of Development for the William’s Institute at the UCLA School of Law. At the Institute, Hamid was responsible for the comprehensive development operations including major, principal, and annual giving, event fundraising, donor and board relations, and institutional funding including corporate sponsorships. In his tenure, Hamid closed six and seven-figure gifts and was responsible for a multi-million dollar fund-development operates annually. Hamid brings with him more than a decade of experience in frontline fundraising, financial management and leadership experience including Loyola Law School and at Cal State University, Northridge. He is excited to give back to his community in this role. Hamid received his B.S. and his MBA from California State University, Northridge.