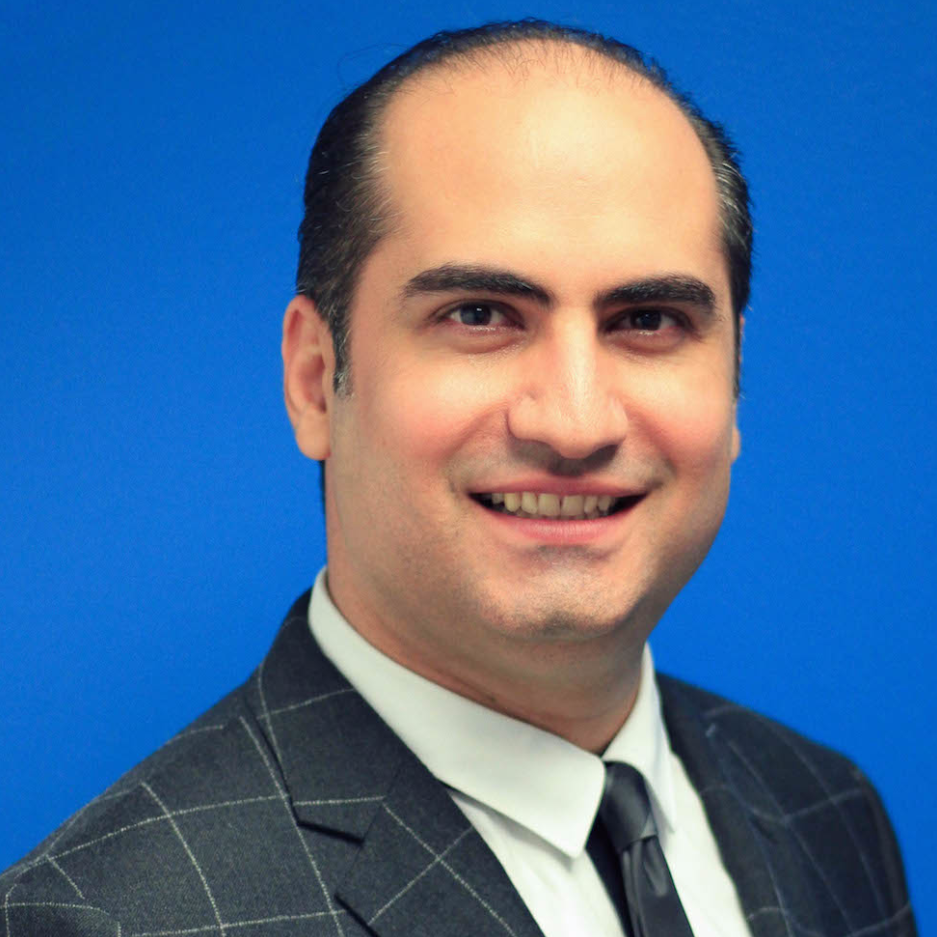 Ehsan produced and anchored the popular “Future Leaders” program at Iran TV Network during 2007 and 2008 in Los Angeles. He has also appeared as a contributor and commentator on popular media outlets such as The Times, CNN, BBC Persian, VOA and Radio 670 AM KIRN. Ehsan is fluent in Persian (Farsi) and English.