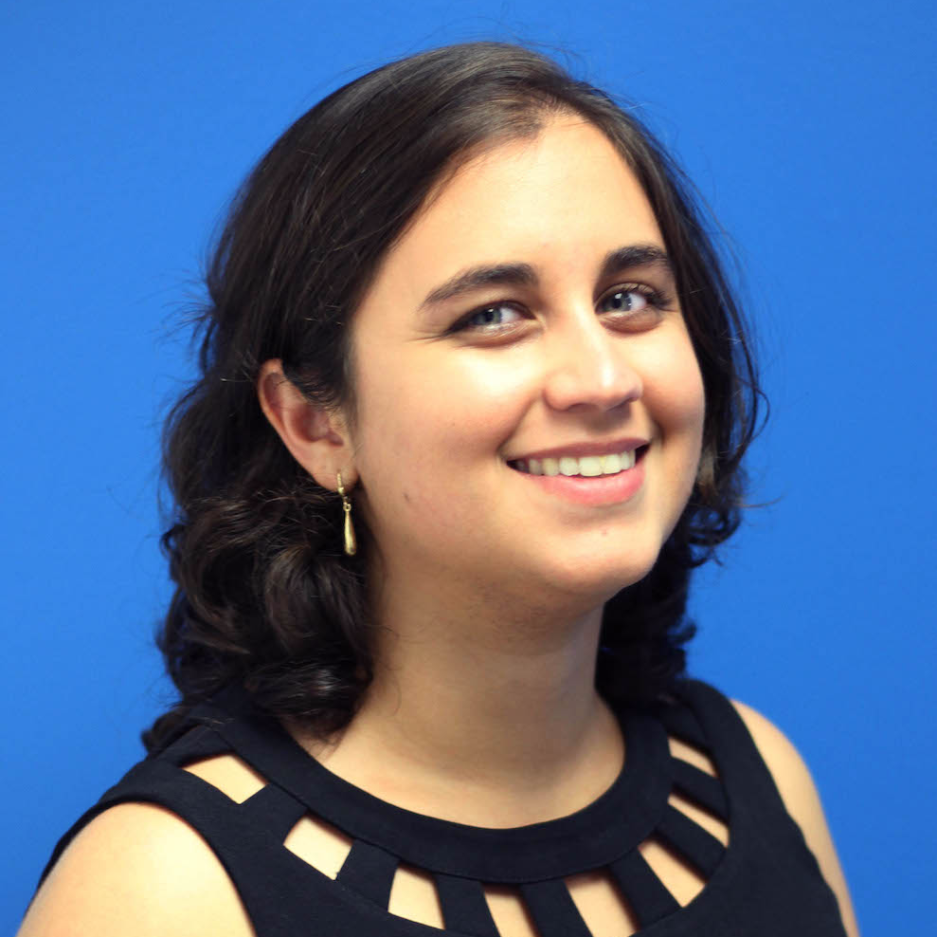 Donna Farvard joined NIAC’s staff in May 2017 and works to organize and empower Iranian Americans across the country. This involves training the community on advocacy and organizing skills, uplifting the stories of Iranian Americans impacted by U.S. domestic and foreign policy, and driving campaign work that mobilizes civic action, including voter turnout. She also works to expand NIAC’s chapter program to provide local advocacy hubs for NIAC members across the country.

Prior to joining NIAC, Donna spent three years organizing campaigns to protect the environment, protect consumers, and mobilize voters. She worked as a Campus Organizer with the Student PIRGs and the Climate Reality Project Campus Corps, recruiting and training students to organize and win campaigns. She has also run two door-to-door campaign offices as a Canvass Director for the Fund for the Public Interest, raising money and building membership for progressive organizations. Additionally, she ran a door-to-door field office for the Peoples Climate Movement that knocked on over 17,500 doors across DC to turn people out to the March for Climate, Jobs, and Justice.

Donna received her degree in Neurobiology, Physiology, and Behavior from UC Davis in 2014.