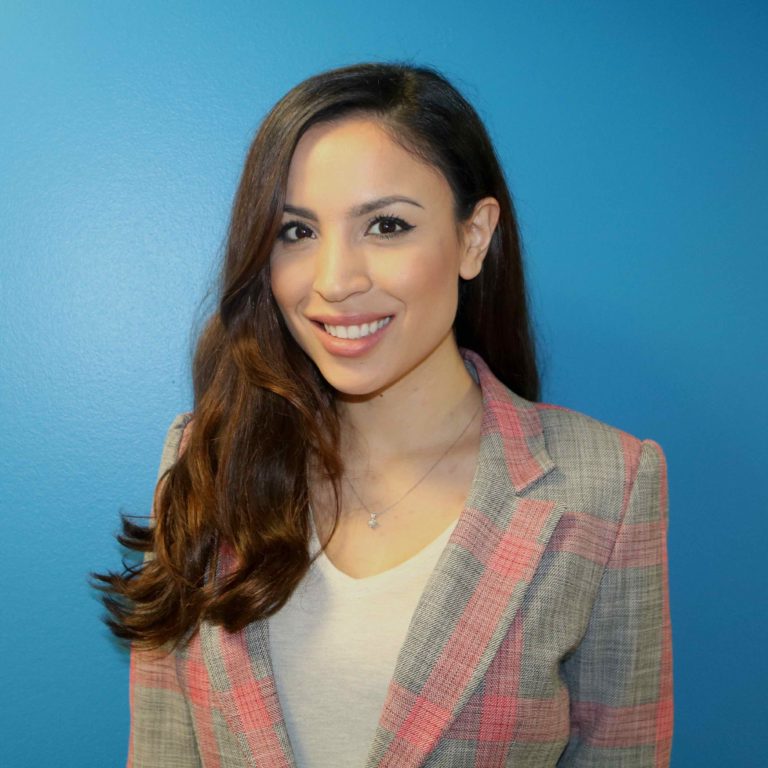 Arzo Wardak joined NIAC in January 2019 to serve as Political Director, working to build NIAC Action’s political power on the hill to further advance its advocacy agenda. She is also building out a new political pipeline program to increase support for NIAC’s endorsed local, state, and federal candidates across the country.

Prior to joining the team, Arzo managed a historical front-running congressional campaign in Maryland, a decision largely motivated by the Travel Ban and her work in refugee camps overseas where she witnessed the impact of the ban firsthand. In between her trips, Arzo used her advocacy background to successfully build support from US lawmakers, Hollywood activists, and influential administration officials for vulnerable refugees seeking humanitarian parole.

Arzo is also heavily involved in the Afghan diaspora community. Using her fundraising skills, she co-founded the Afghan-American Conference, Bars and Borders with hip hop artists Talib Kweli and Immortal Technique, and several other initiatives in the broader community. She attended American University’s School of International Service for her BA in International Studies and Harvard University’s Graduate School of Arts and Sciences. Her work has been featured in interviews, Ms. Magazine, and has contributed to multiple bestselling novels.