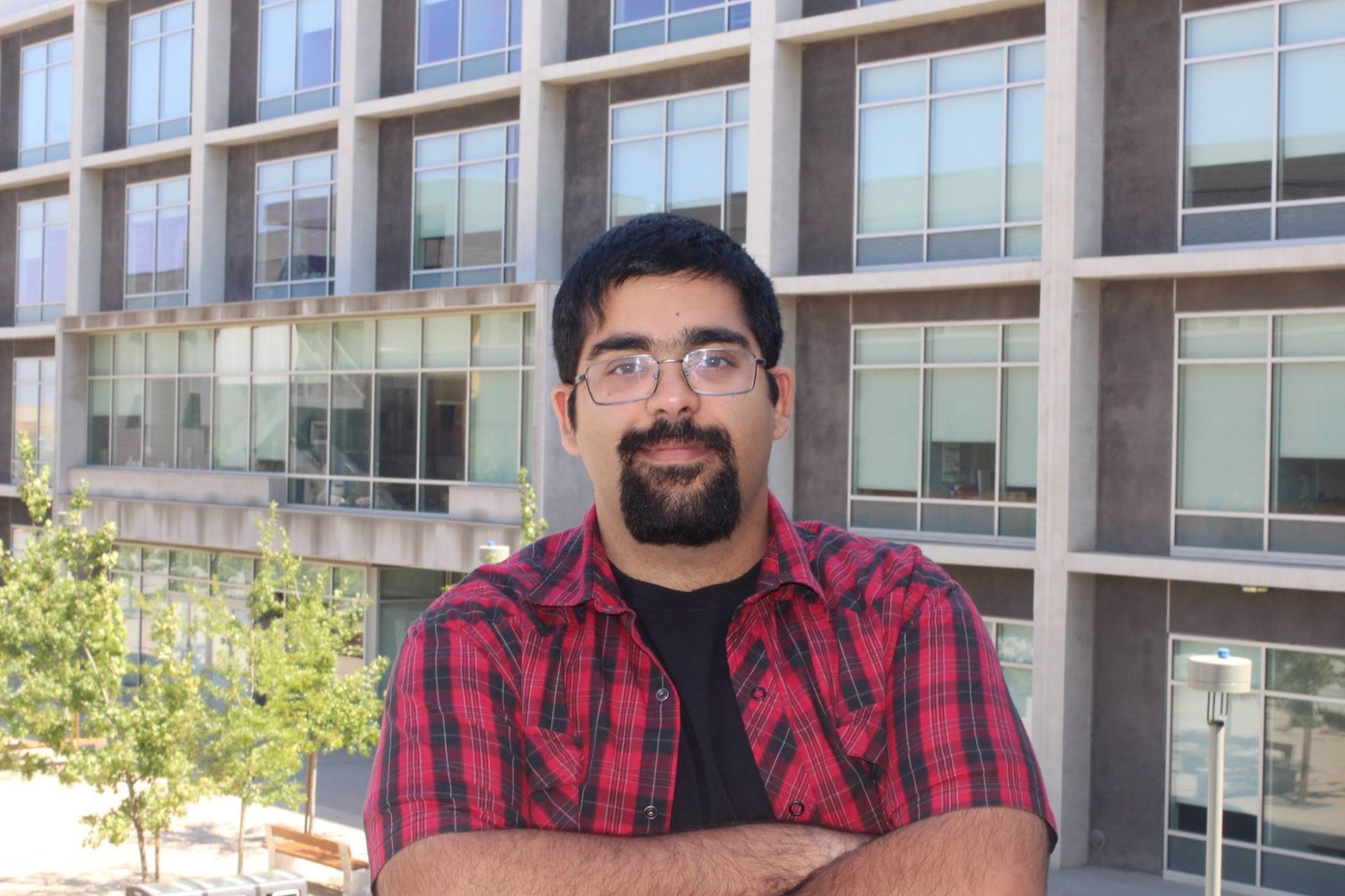 NIAC Frustrated with Muslim Ban Being Allowed Back into Effect

Washington, D.C. – The National Iranian American Council (“NIAC”) issued the following statement on the heels of a decision by the Supreme Court of the United States moments ago to lift injunctions in the Fourth and Ninth Circuits, allowing the Trump administration to implement the embattled third version of the president’s Muslim ban pending appeals:

“We are deeply frustrated with the Supreme Court decision today allowing the third version of the Muslim ban to go back into effect. While we understand this is not a decision on the merits, every month since the inception of the Muslim ban in January, members of the Iranian-American community and other affected communities have remained in legal limbo and have been forced to ride an exhausting emotional roller coaster that has kept families apart. There have been brief windows of opportunity for the affected communities to apply for visas on behalf of their spouses, fiancés, grandmothers and grandfathers and other close family to join them in the United States, only to have that window shut just as quickly.

“The unintended consequences of varying court decisions may unfortunately be shared with the original intent of the Muslim ban: to discourage Muslims and Iranian Americans from traveling to the United States. Iranians, who have been told to quickly apply for visas and pay related fees while the Muslim ban was enjoined by the Fourth and Ninth Circuits, now have to relive the painful reality that they are unwanted in America – that they are viewed as inherently dangerous and, potentially in the future, would be viewed as second class citizens. NIAC cannot in good conscience continue to advise members of our community that their family members should continue paying visa fees and submitting applications for visas while the risk of being banned still exists.

“Our recommendation to Iranian-Americans whose family members might be seeking visas is to not apply for visas until a Supreme Court decision is made on the merits. Be advised, even if individuals are in possession of a valid visa that is not an M, F, or J visa, they may still be blocked from entering the United States.

“Iranians should be aware that they may not be allowed to enter the U.S. as a result of this decision, even if they travel on a valid U.S. visa.

“Days from now, oral arguments will be heard in the respective appellate courts. We remain optimistic that the judges in the Fourth and Ninth Circuit Courts of Appeal will agree that the third version of the Muslim ban suffers from the same unconstitutional taint as the president’s first two attempts.”