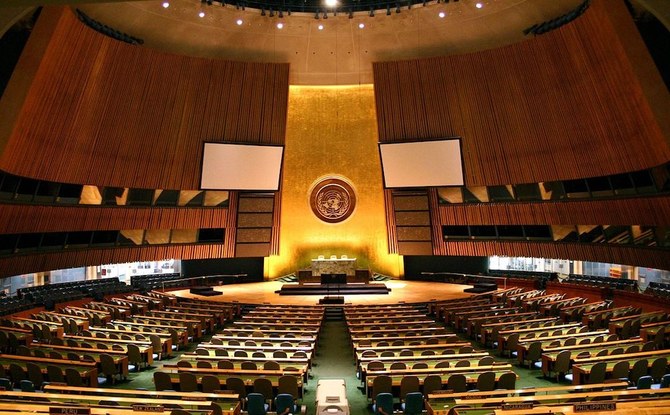 The gathering of world leaders for the annual UN General Assembly from September 22-29 will bring international issues to the forefront of the news cycle. Current issues involving U.S.-Iran tensions are sure to grab many headlines this year, even as the summit will be largely virtual.

Media coverage of Iran and the UN General Assembly should cast renewed spotlight on the Iranian government’s continued imprisonment of foreign and dual nationals on spurious charges. Currently, at least six American prisoners languish in Iranian prisons, along with citizens from Australia, the UK, and other countries. Among them are academics, environmentalists, and former UN officials. It is important that these cases be highlighted and that Iranian officials be held to account for these detentions. Below is background on those who have been detained and the factors surrounding their arrest and efforts to win their release:

The Detainees We Know of

The Role of US Policy in Exacerbating the Problem

Dual Nationals Not a Part of Trump-Era Swaps