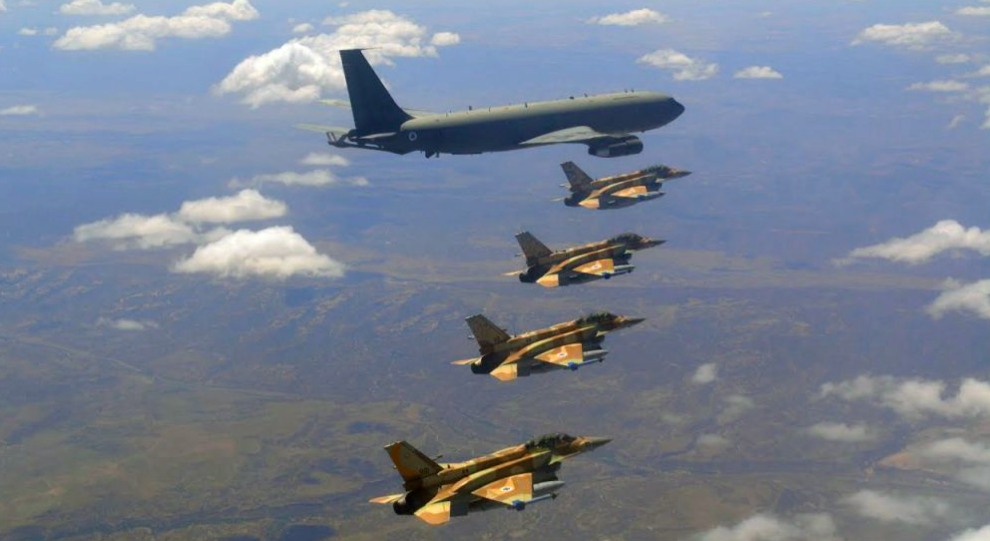 Washington, DC – NIAC President Jamal Abdi issued the following statement on reports that U.S. forces would participate in military exercises with Israel, including air refueling tankers that could be used to support potential Israeli attacks on Iran’s nuclear facilities:

“War games won’t resolve the nuclear crisis with Iran, nor would an illegal war of aggression that is being implicitly threatened via America’s participation in Israel’s latest military exercises. Rather, they are likely to empower those in Iran who argue the U.S. is unserious about a deal and that Iran’s interests are better served by securing a nuclear deterrent.

“These are the kind of Trump-era policies that President Biden once condemned. Only the restoration of a nuclear agreement can reverse the disastrous direction Trump set us on.

“The Biden administration at times seems more concerned by the political blowback of diplomacy than the real blowback of another war or a new nuclear state. Iran could become a threshold nuclear power by summer, and Biden will either be the president who let that happen or the president who started war with Iran. We implore the administration: invest seriously in the diplomatic path, not the road to war.”