Statement on Deportation of Shahab Dehghani

Jamal Abdi, President of the National Iranian American Council (NIAC), issued the following statement on the deportation of Mr. Mohammad Shahab Dehghani Hossein Abadi, an Iranian national who was partway through a degree at Northeastern University:

“It is a disgrace that nearly three years through President Trump’s implementation of a Muslim ban, Iranians are still being deported at airports despite holding a valid visa. This is supposed to be a nation of checks and balances, but instead we have an administration running roughshod over the courts and Congress with no transparency or accountability.

“Shahab’s deportation — in spite of a court order —and the Boston court’s refusal to order his return, are disconcerting. The U.S. Customs and Border Patrol seems intent on targeting anyone with Iranian heritage and has provided little reassurance to suggest otherwise. Without the courts or Congress protecting the rule of law, communities like ours are looking down a dark hole, where our rights may be infringed without explanation or due process and our family and friends subject to harassment and deportation.

“Mr. Abadi’s deportation is one of a series of visa revocations of valid Iranian visa holders, all of whom went through an arduous visa vetting process only to be cruelly denied upon entry – after quitting jobs, buying expensive plane tickets and saying goodbye to friends and family. In late August of 2019, dozens of Iranian students experienced the same fate as Mr. Abadi and have since been banned from returning to the U.S. for 5 years, putting their lives on hold. CBP has yet to say a word as to why any of these students have been rejected, though we strongly suspect the administration’s vague social media vetting policy is to blame.

“This level of outrageous behavior and discrimination is unfortunately become commonplace under the current administration. Congress should immediately pass legislation to rescind the Muslim Ban, including “The No Ban Act”, H.R.2214. Lawmakers, the media, the courts and civil society must double efforts to enforce accountability and demand answers or the situation will only get worse.”

NIAC Statement on the Passing of Robert Levinson
Peace & Diplomacy 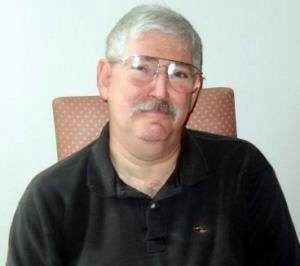 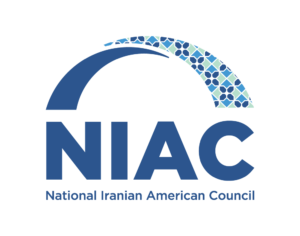