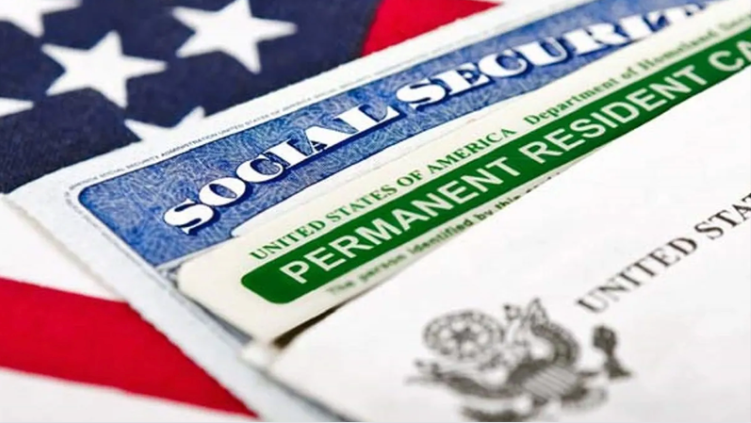 Washington, DC – National Iranian American Council Action (NIAC Action), the largest grassroots Iranian-American organization, is deeply concerned that the House of Representatives plans to vote this week on H.R. 3648 – the EAGLE Act of 2022.

This bill is a zero-sum approach that would reduce the diversity of America’s green card process and allow nationals from one or two large countries to monopolize it. It is being lobbied for by Immigration Voice, an organization that mobilizes Indian nationals in support of the bill but has engaged in defamatory attacks against other immigrants and even lawmakers. Passage of previous iterations of this legislation has been opposed by a large and diverse group of U.S. immigrant organizations. The solution to the green card backlog is for Congress to approve more green cards, not to shift the burden to nationals from smaller countries.

The EAGLE Act would remove “country caps” which act as safeguards to prevent nationals from any one country from monopolizing the green card process. These caps have been in place for decades and prevent any one country from receiving more than 7 percent of available green cards each year, in order to ensure the diversity in our immigration system.

NIAC Action firmly opposes the passage of this legislation, which would reduce the diversity of the green card process, pit groups of immigrants against each other and ultimately fail to fix the green card backlog.

The Iranian-American community, and many other minority groups, believe that any viable legislative fix for the green card backlog must make more green cards available to clear it. The Biden administration has echoed these calls, including through their proposal for comprehensive immigration reform in the U.S. Citizenship Act and via the Build Back Better Act that passed the House earlier this year.

Even as our focus remains on spotlighting the brutal Iranian government crackdown, Iranian Americans continue to demand equitable immigration policies here at home in America for ourselves and all immigrant communities.