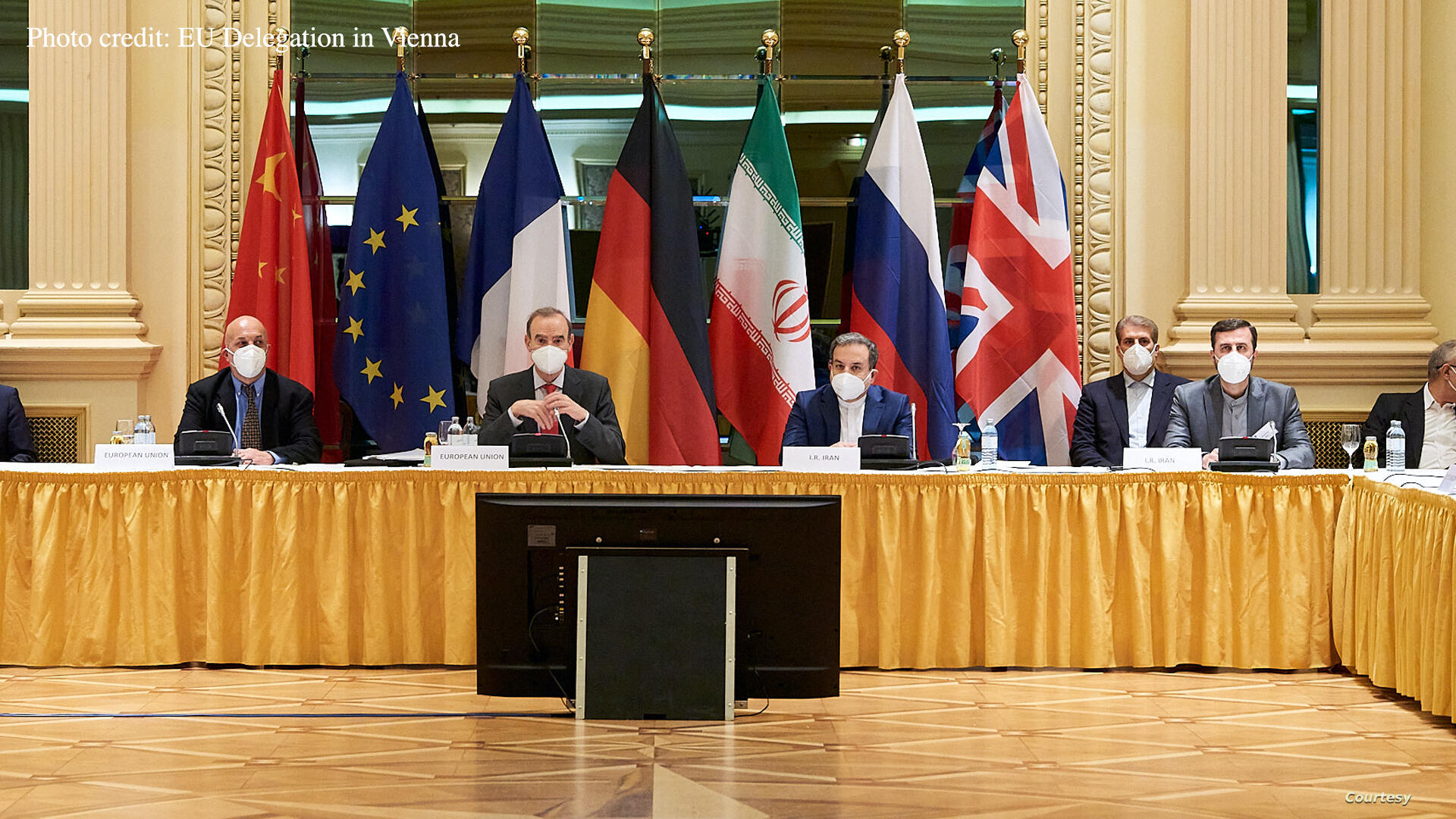 Washington DC — On the sixth anniversary of the striking of the JCPOA, and amid statements from Iranian officials indicating that the Rouhani administration will not conclude negotiations aimed at restoring the agreement, Ryan Costello – Policy Director at the National Iranian American Council (NIAC) – issued the following statement:

“Six years after the conclusion of the JCPOA, the U.S. and Iran are at a critical inflection point. A swift, compliance-for-compliance return appears to still be on the table and can be concluded with sufficient political will. Unfortunately, the parties risk snatching defeat from the jaws of victory by failing to reach the finish line.

“Most critically, the lame duck Rouhani administration appears to have been denied a green light to conclude the negotiations by separate power centers in the Iranian establishment. This heightens concern that Iran is unwilling to restore its compliance with the JCPOA, regardless of whether it is Rouhani or Raisi holding the presidency.

“The track record of maximum pressure has been clear: Iran’s nuclear program advanced, regional security worsened, human rights threats at home and abroad  increased, and hardliners in Iran have secured all levers of power. Such outcomes have been disastrous and risk worsening further without a change of course.

“Choosing escalation over diplomacy would be a profound mistake for all sides, most particularly the people of Iran who are still suffering under repression, pandemic and crushing sanctions. Just as the JCPOA is the best option to reduce risks of war and nuclear proliferation for the United States, it is the best option for significant sanctions relief that can better the lives of the Iranian people. Thinking that escalation is the path to a “better deal” has not been true for any party. It won’t undo Iran’s nuclear know-how or result in deeper sanctions relief, but it is increasingly likely to trigger a disastrous war.

“The longer the talks drag, the greater the likelihood that the diplomatic process collapses. We urge the parties to resume talks without delay and save the significant and historic deal that has defied the odds to date.”