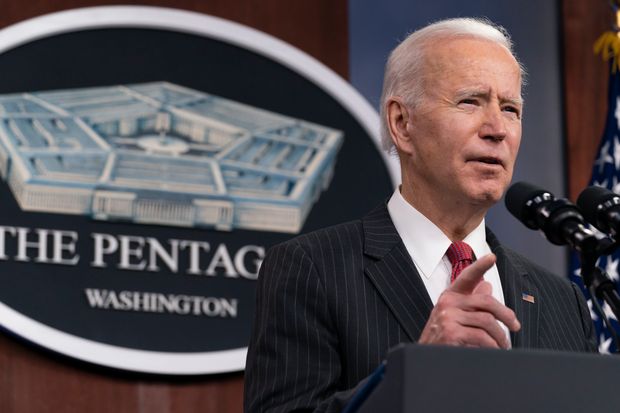 “We are concerned that President Biden’s first instinct when it comes to regional security in the Middle East appears to be to reach for military options instead of diplomacy. President Trump proved that responding to rocket fire in Iraq with airstrikes is not a recipe for restoring deterrence or securing American troops. Moreover, it is unclear what Congressional authorization could logically apply to attacking a militia target in Syria.

“Not long ago, U.S. and Iraqi militias backed by Iran both fought to retake Iraqi territory from ISIS. Donald Trump’s exit from the nuclear deal and pursuit of pressure and assassination undid the wary stalemate that once served both U.S. and Iranian interests, and unleashed new threats on American forces in the region. New military strikes can’t and won’t undo this dynamic, but clear-eyed diplomacy can. We urge the President to choose diplomacy as his first and best option to de-escalate tensions in the region, starting with a return to the nuclear deal.”