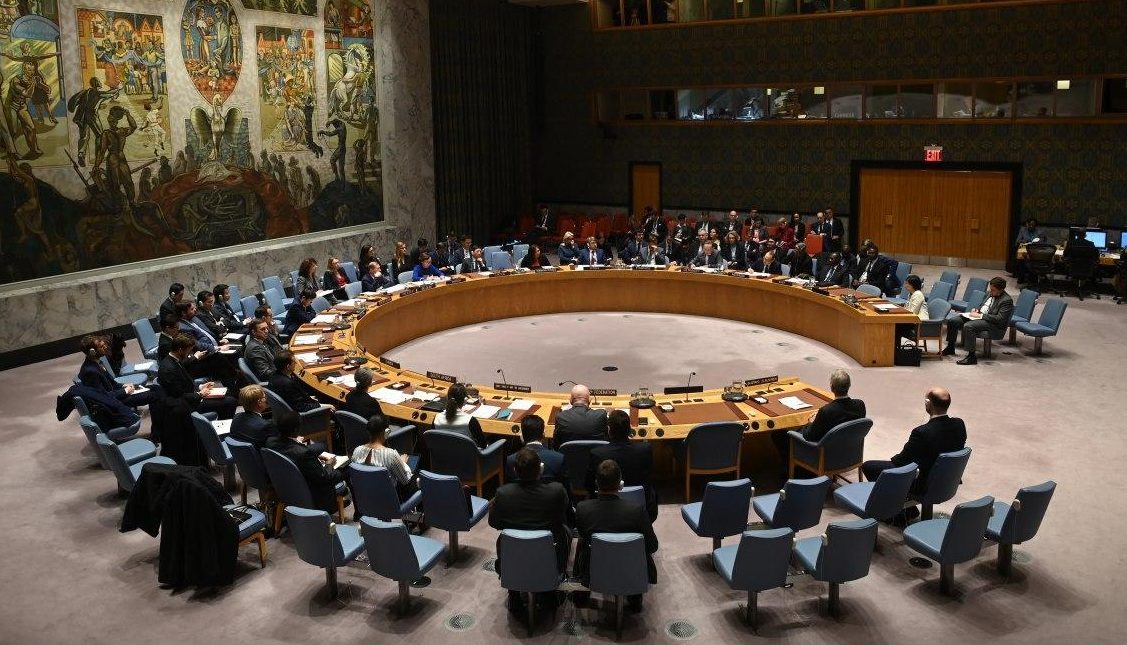 Washington, DC – Jamal Abdi, President of the National Iranian American Council, issued the following statement on the administration’s false claims that it has triggered snapback of all UN Security Council Resolutions on Iran:

“With a track record of failure on Iran, the Trump administration’s spin machine appears to be going into overdrive heading into November. Whether this is mere bluster or portends a potential October surprise remains to be seen but anyone opposed to more reckless wars should be on high alert.

“The administration’s claims that it has successfully snapped back UN sanctions on Iran this evening are a farce that defy the international community and a basic comprehension of facts. Having been rejected repeatedly by our erstwhile negotiating partners at the UN Security Council, the Trump administration wants to pretend that UN sanctions are back in place. They seem to have deluded themselves, but the real world will remain unconvinced.

“Ultimately, Trump’s efforts to kill the deal by a thousand cuts have been defeated – for now – because he never had a realistic alternative and never listened to and entertained the views of close allies. The administration simply thinks diplomacy is accomplished through brute force, which has only secured their isolation on an issue the U.S. has historically had significant multilateral support.

“Meanwhile, South African officials downplayed reports from U.S. officials claiming an assassination plot against the American ambassador, arguing that the intelligence was not credible. Trump’s team may still try to condition the public for a need to escalate tensions with Iran leading into November, and may try to spark a crisis by seizing Iranian ships — using their phantom UN resolutions as justification — or pursuing unauthorized military action against Iranian targets based on overhyped or nonexistent threats. With the U.S. and Iran still on a knife’s edge and the administration committed fully to dangerous provocations, the danger of full-blown war is still just a spark away.

“Only by returning to the deal and the negotiating table can this dangerous direction be definitively reversed, which necessitates new leadership in Washington.”