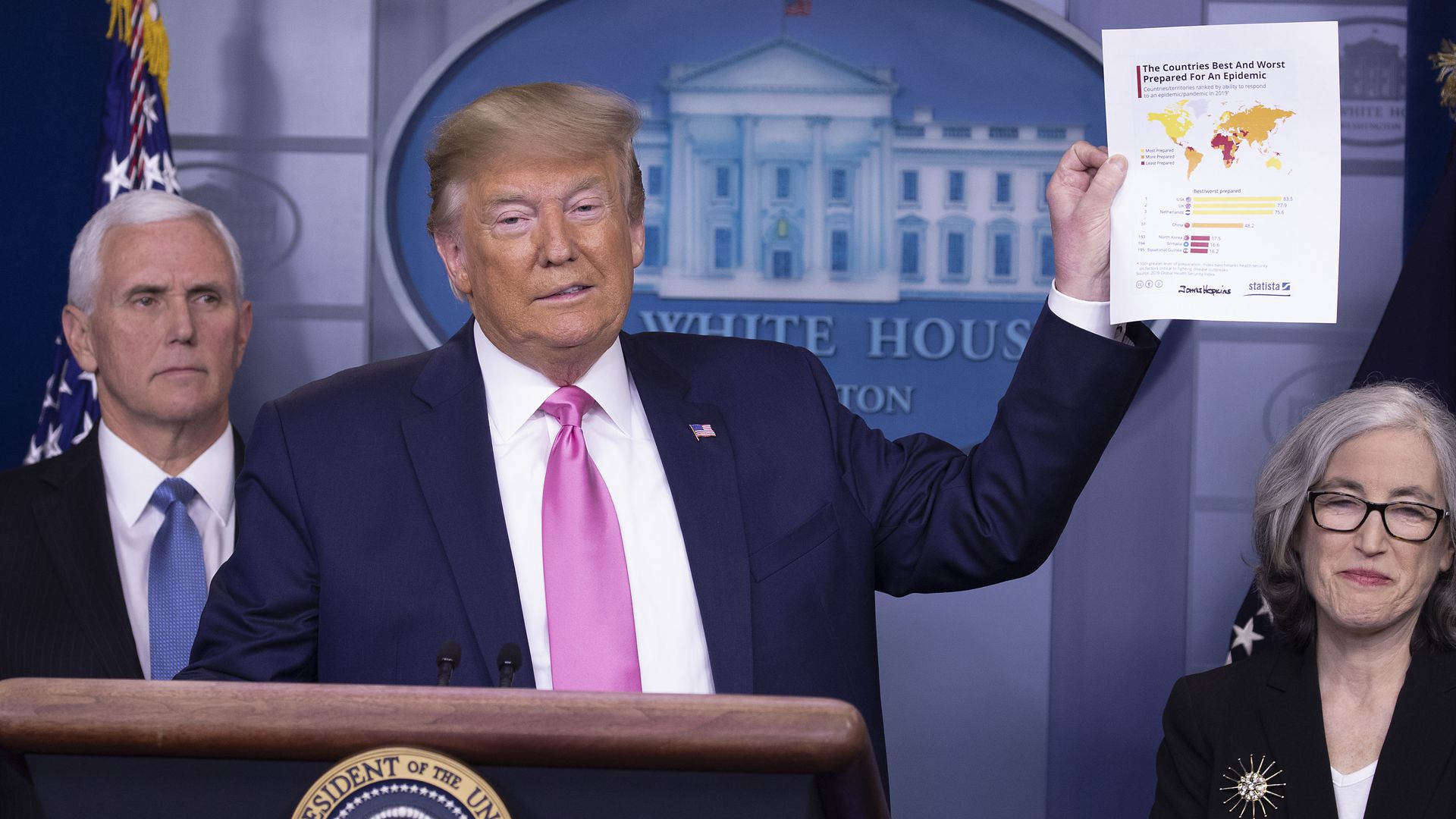 In response to President Trump’s call to temporarily ban immigration into the United States, reportedly under an economic justification amid the COVID-19 pandemic, NIAC President Jamal Abdi issued the following statement:

“As American deaths approach a quarter of worldwide coronavirus fatalities, Trump is turning to immigrants, his favorite scapegoats, to distract from his fumbling response to the crisis. Given his track record, starting with the ‘Muslim Ban’ that originated as a racist campaign trail gimmick, we have little doubt this is a move motivated by politics and the interests of Donald Trump rather than the interests of the American people.

“Unfortunately, the President has been given a blank check to issue bans with no oversight thanks to the Supreme Court’s decision to allow his Muslim Ban to proceed. It is little surprise that he is now abusing that power to advance his political interests. Like this new ban, the Muslim Ban was also supposed to be temporary, yet communities like ours and many others in America remain separated from their families to this day. Without checks and balances, we are deeply concerned this new “temporary” ban will similarly risk becoming permanent.

“We support legislation that would put Congressional oversight in place to ensure the President cannot issue bans for political or bigoted purposes to rally his base. The NO BAN ACT would allow a president to restrict immigration for public health reasons and provide confidence that these policies are actually intended to serve the interests of all Americans rather than a cheap political campaign tactic. Unfortunately, the White House and its partisan allies have fought that legislation and it remains stalled in Congress at a moment when it is needed most.”