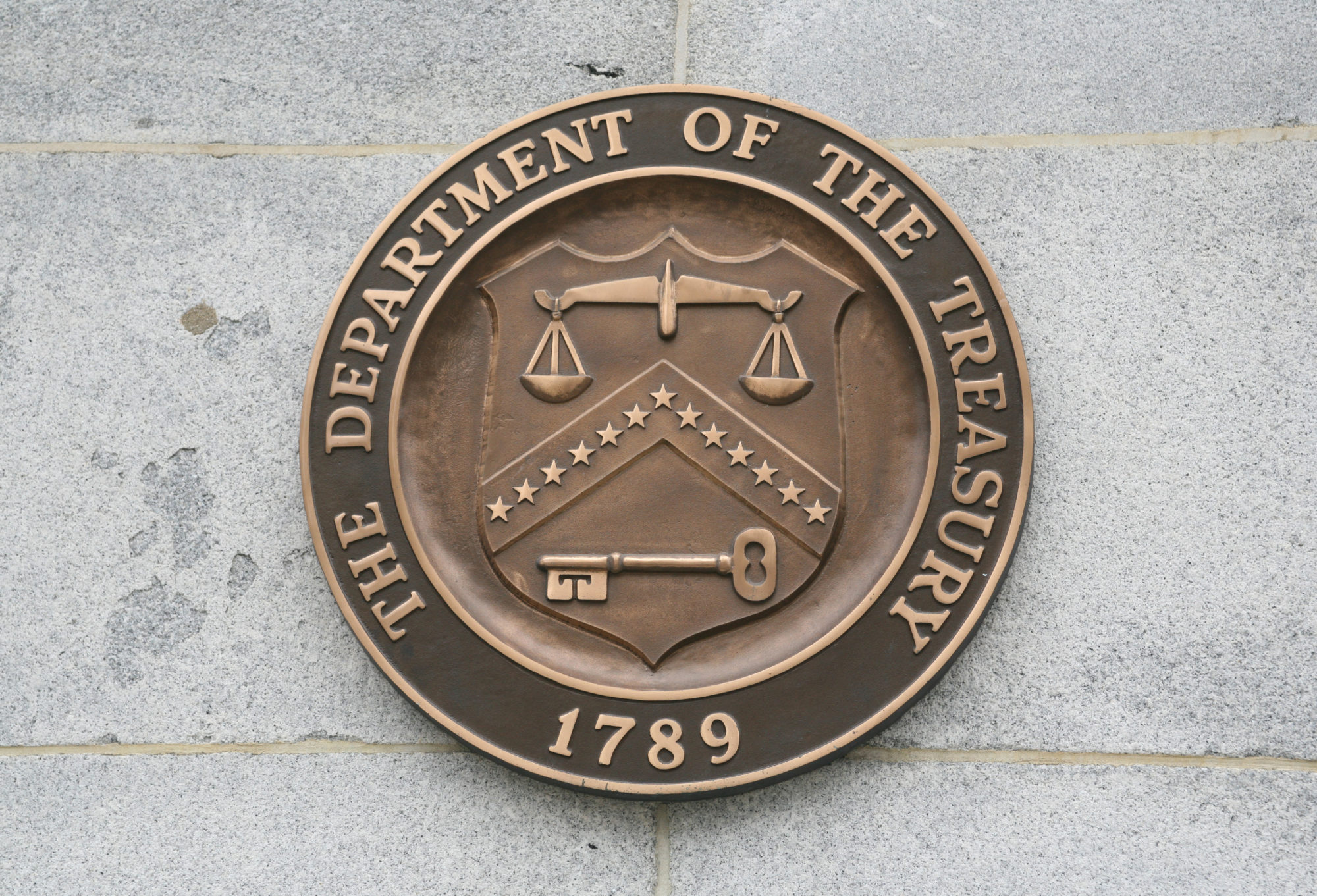 Ryan Costello, Policy Director of the National Iranian American Council, issued the following statement after the Treasury Department issued a license to Github, a platform for software developers, to offer its full range of services to Iranian nationals. NIAC had previously raised concerns that Github had suspended some of its services to Iranians in 2019 in order to comply with U.S. sanctions. Additionally, NIAC formally requested that the Treasury Department broaden its licensing to ensure Iranians have full access to the internet and communications tools offered by American tech companies:

“NIAC welcomes the news that the Treasury Department has licensed Github to offer all of its services to Iranians. This is yet another signal that many interactions between Americans and Iranians serve the national interest, including efforts to ensure that Iranians have uninhibited access to the global internet and related communication technology.

“Regrettably, sanctions exemptions have not kept pace with either the advancement of technology or the dramatic expansion of the sanctions regime on Iran over the last several years. This has resulted in many tech companies – including Amazon, Apple, Google and previously Github – blocking Iranians from accessing key tools and technology, increasing their reliance on Iran’s national internet and their exposure to government censorship.

“We reiterate our call on the Treasury Department to broaden General License D-1 and work with tech companies to ensure that Iranian citizens are not inhibited by sanctions in accessing key communications tools, including apps, educational platforms and cloud technology. The people of Iran must already navigate repressive censorship from their own government. U.S. sanctions should not pose an additional hurdle on the people of Iran in our increasingly interconnected world.”