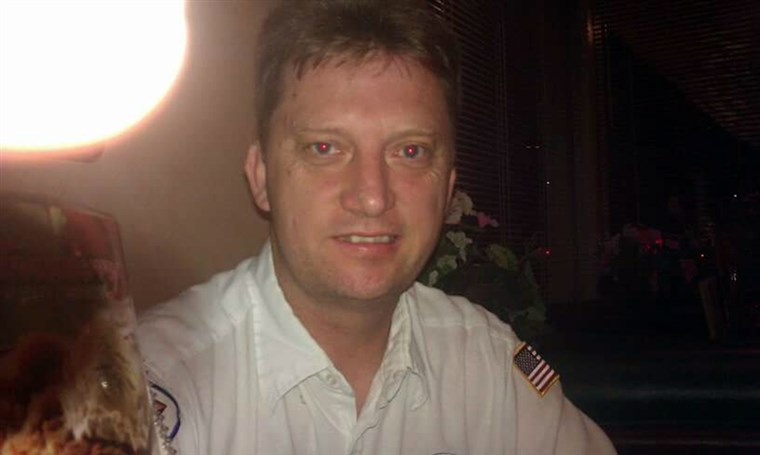 NIAC Statement on the Release of Navy Veteran Michael White

“Michael White’s release is welcome, and long overdue news, following his unjust imprisonment by authorities in Iran. We are grateful that he will soon be reunited with his family. At the same time, it is concerning that both sides are denying this was the result of negotiations. This is a troubling sign that the diplomatic track has been undermined and underscores the need to resuscitate it to secure the release of other Americans held unjustly in Iran.

“The Swiss government deserves significant credit for helping to broker White’s medical furlough after he contracted COVID-19 in Iran, and ensuring his well-being and eventual release. While the Trump administration should be commended for securing the release of another American unjustly held by Iran, we remain concerned regarding the similarly unjust treatment of Dr. Sirous Asgari, whose arbitrary detention by ICE and contraction of COVID-19 preceded his eventual deportation as part of an apparent prisoner swap. The outrageous actions of the Iranian judicial system do not in any way justify similar treatment of any prisoners in the United States.

“Notably, both sides have denied that the simultaneous release of White and Asgari was the result of a prisoner swap. This is in stark contrast to the exchange of Princeton Phd student Xiyue Wang for Iranian scientist Masoud Soleimani in December, which both Iran’s Foreign Minister Zarif and President Trump welcomed on Twitter. What changed in the interim was the U.S. assassination of Iranian Gen. Qassem Soleimani.

“The political cost for Iranian officials acknowledging negotiations with the U.S. is simply too high now. While officials such as Zarif still say that Iran is open to prisoner swaps, they insist this does not require formal negotiations but can be handled through consular officers. President Trump’s actions have helped make the idea of negotiations with the U.S. a taboo again in Iran. Trump is painting himself into a corner and eliminating chances for the deal he says he wants with Iran.”