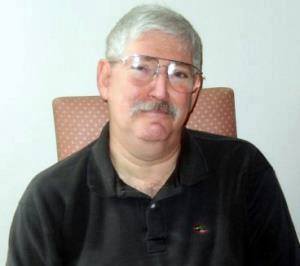 NIAC Statement on the Passing of Robert Levinson

WASHINGTON DC – In response to the tragic news that former FBI Agent Robert Levinson, who went missing in Iran more than a decade ago, has passed away, the National Iranian American Council (NIAC) issued the following statement:

“We are saddened to hear the confirmation of Mr. Levinson’s death and send our deepest condolences to his family and loved ones. Holding Americans for political concessions, as Iran clearly does, is unconscionable. While there remains little public information regarding the circumstances of Mr. Levinson’s death, we call once again on the Iranian government to uphold its international human rights obligations and unconditionally release all foreign nationals, dual citizens, and Iranians detained for political purposes. We urge the U.S. to conduct a thorough investigation into the circumstances of Levinson’s disappearance, imprisonment, and reported death and urge the Iranian government to cooperate.

“The Trump administration should redouble its efforts to free Americans unjustly held in Iran. As we know, many political prisoners in Iran are currently imprisoned under the double threat from Iranian mistreatment and the rapidly spreading Coronavirus. The U.S. should leave no stone unturned in securing their release.”