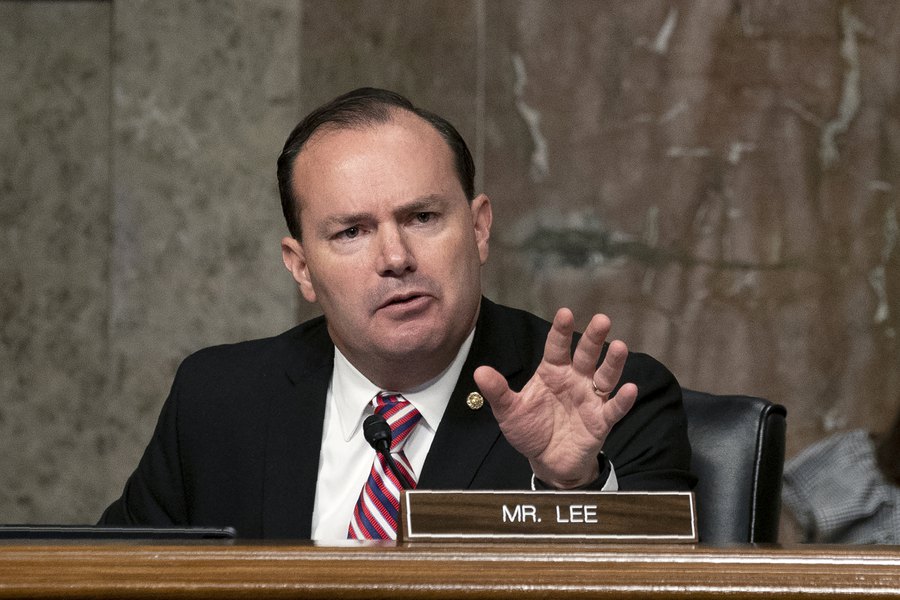 NIAC Statement on the Passage of S. 386

“This bill, if passed into law, would undo a pillar of America’s immigration system and have a significant deleterious impact on nationals from many countries, all under a lame-duck session of Congress and without a hearing examining this critical issue. For Iranian Americans, this would close off yet another of the few remaining pathways for Iranians to pursue the American dream.

“While we recognize the need to redress long wait times for Indian nationals, this bill would not end the green card backlog. However, it would reduce the diversity of the green card process and shift the burden of a years-long wait on to all other immigrant communities. These dynamics have created a zero-sum game, pitting one group of immigrants against others to fight over a broken and inherently unequal system.

“Rather than undo a pillar of the immigration system and risk the monopolization of the green card process by nationals from a single country, Congress should expand the number of green cards available to do away with the backlogs that are causing harm. In August, two dozen organizations wrote the Senate to warn against the passage of S. 386 given the harm it would do to immigrant communities while failing to fix the green card backlog. The signers – including Asian Americans Advancing Justice, NIAC Action, South Asian Americans Leading Together (SAALT) and United We Dream – represent a diverse array of immigrant communities, all of whom would be harmed by the end of country caps without new green cards to clear the existing green card backlog.

“Now is not the time to sneak through a fundamental and harmful change to our immigration system. With a new administration incoming and a new Congress on the horizon, these efforts are meant to jam through a poorly understood bill that would cause major damage. We will work to ensure that members of the House are aware of these downsides and to ensure that whatever changes occur do not harm our community. “