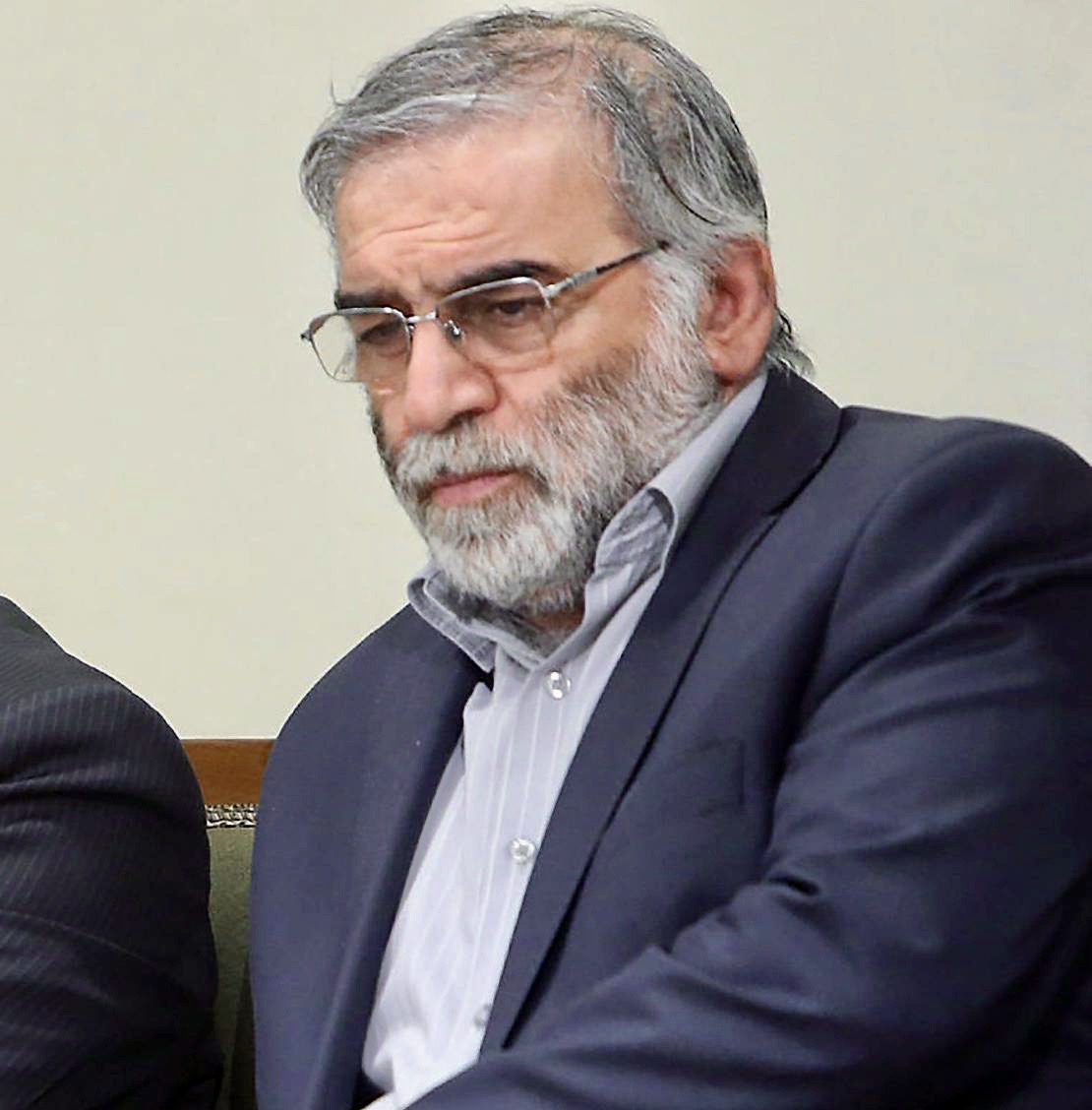 NIAC Statement on the Assassination of Iranian Nuclear Scientist

Washington DC – Ryan Costello, Policy Director of the National Iranian American Council (NIAC), issued the following statement on reports of the assassination of Iranian nuclear scientist Mohsen Fakhrizadeh, who led Iran’s alleged nuclear weapons program until it was shelved in the early 2000s. Israel and the U.S. have long been linked to assassinations of Iranian nuclear scientists, and Israeli Prime Minister Benjamin Netanyahu noted Fakhrizadeh as pivotal to any Iranian weaponization possibilities in 2018.

“If confirmed, the assassination of Iran’s nuclear scientist Mohsen Fakhrizadeh is yet another reckless step that appears intended to poison the well for negotiations under a Biden administration and set the stage for war. Coming shortly after the assassination of Qassem Soleimani earlier this year, the killing of a scientist who formerly directed Iran’s shelved military nuclear program risks war between Iran, the U.S. and Israel.

“President Elect Biden has made clear his desire to return to the negotiating table and the international agreement that restrained Iran’s nuclear program, signaling an end to the failed pressure-only approach directed by Trump and cheered on by Israeli Prime Minister Benjamin Netanyahu and the Saudi kingdom. This dramatic escalation in the waning days of the Trump presidency appears to be part of a scorched earth approach to sabotaging diplomacy and locking the U.S. and Iran onto the war path. While Iran reacted with relative restraint after one of its nuclear facilities was destroyed in an act of sabotage over the summer, each new step weakens those advocating restraint and empowers those advocating confrontation.

“Assassinations, sabotage, sanctions and military confrontation have all accelerated the U.S. and Iran on the path to war as well as resulted in an expanding Iranian nuclear program. The killing of military men and scientists will only result in their replacement and Iran accelerating their pursuit of credible deterrents. By contrast, sincere diplomacy managed to overcome decades of mistrust and take the dual threats of war and an Iranian nuclear weapon off the table. It has taken President Trump the better part of four years to return those threats to the fore.

“There is still space for urgent diplomacy to stop a rush to war. Conflict is not inevitable. But it will require restraining those in Washington and around the region who are determined to plunge forward into war.”