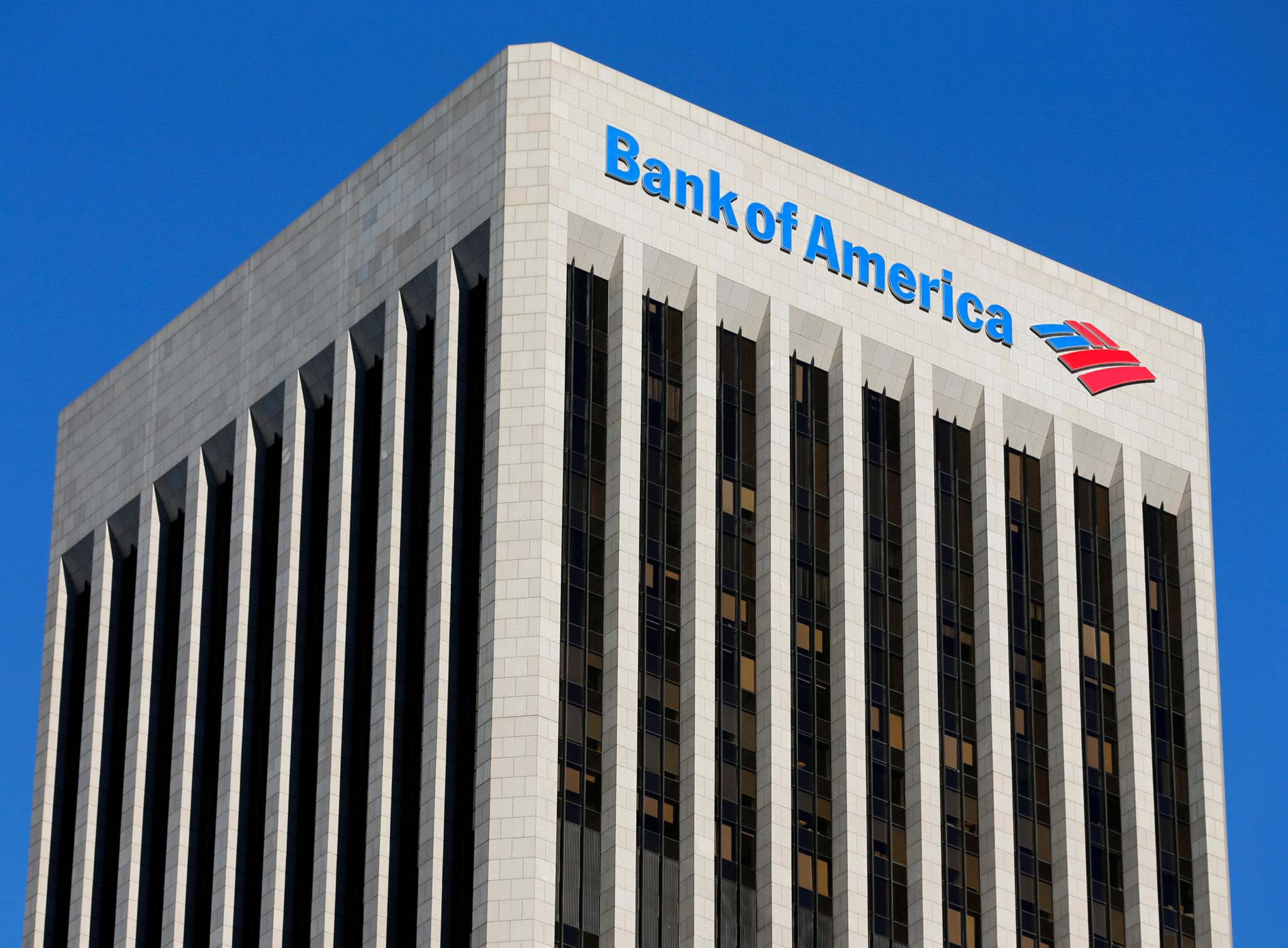 Washington, DC – For years, the National Iranian American Council has tracked reports as Iranian Americans, Iranian nationals, and other minority groups have faced discriminatory bank account closures. One of the biggest culprits of these practices, Bank of America, has refuted discriminatory intent and falsely claimed account suspensions were necessary to comply with U.S. sanction laws.

“It is welcome news that one of the biggest culprits of discriminatory account closures in Bank of America is facing legal scrutiny over its terrible treatment of Iranian customers. Iranian Americans and Iranian nationals alike deserve to be able to bank without fear that their heritage will trigger discriminatory account closures in a bid to comply with U.S. sanctions. Regrettably, Bank of America has been the number one source of complaints from our community regarding no-notice account closures, which have thrown so many people and families into financial panic.

“We applaud Mr. Nia, Migliaccio & Rathod LLP, and Singleton Schreiber McKenzie & Scott LLP for their work in pursuit of justice, and are pleased that NIAC’s work on behalf of our members played a role in the class action being upheld by the district court. Banks and others who think that they can target the Iranian-American community should be on notice: we will not accept discrimination and will leave no stone unturned to ensure that discrimination is halted against our community and justice prevails.”