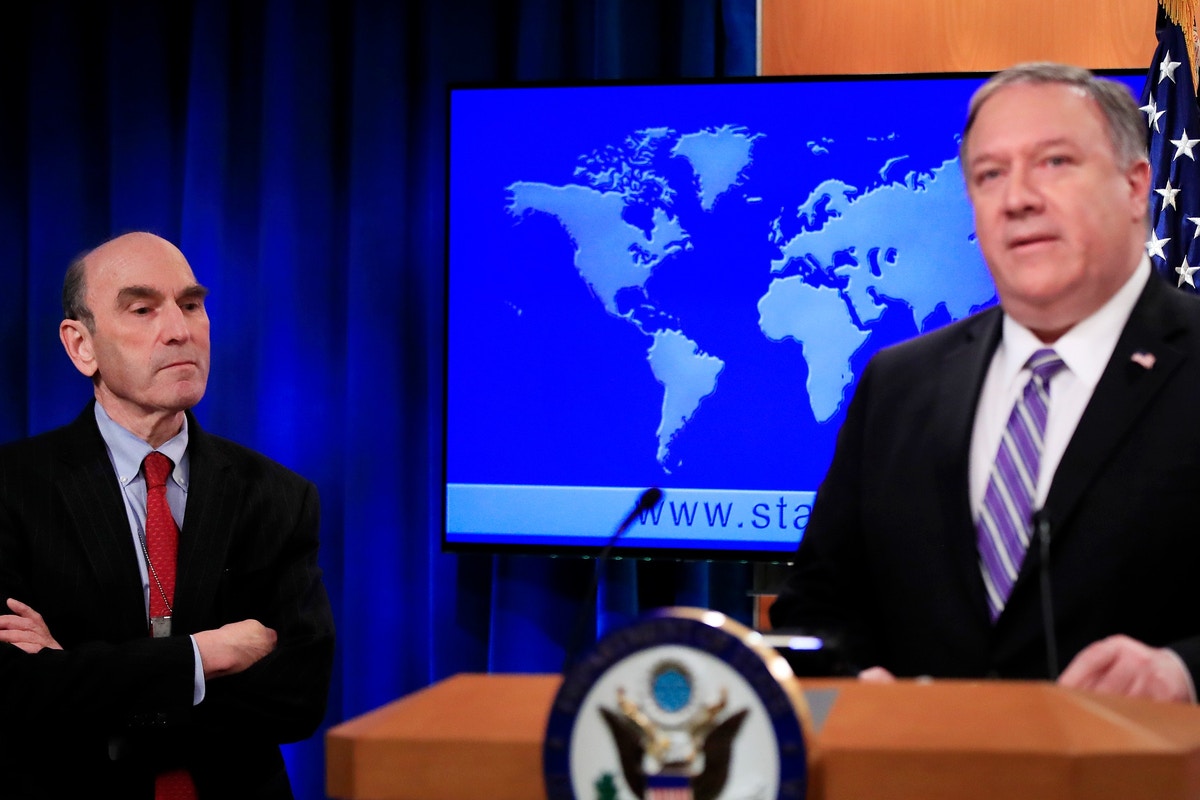 “The primary target of these sanctions is not the Iranian government but Democratic presidential nominee Joe Biden. The Trump administration and the backers of its failed Iran policy have so little faith in their so-called “maximum pressure” strategy, and presumably Trump’s own electoral chances, that they are escalating sanctions with the explicit goal of deterring a successor administration from lifting them and returning to the Iran deal. Such cynical maneuvering to defy the American electorate and undermine a future president should be shocking, but the Trump administration has already demonstrated there are no lengths it will not go in undermining America’s legitimacy in its quest for conflict with Iran.

“Fortunately, these moves do nothing to restrict a Biden administration’s legal authority to return to the sanctions relief commitments under the Iran nuclear deal that Trump discarded, including nuclear-related sanctions relief involving Iran’s oil sector. Moreover, in clearly advertising their playbook to create a “sanctions wall” to block a planned return to the Iran nuclear deal, a potential future Biden administration must explain how these sanctions were imposed in bad faith and will not stop him from upholding the commitments the U.S. made.

“For the administration’s most vociferous Iran hawks Mike Pompeo and Elliott Abrams, impeding diplomacy with Iran is the ultimate goal, whether with a Biden administration or a second term Trump. Piling sanctions on Iran in this fashion erodes any potential for flexibility in American policy toward Iran and the ability to influence Iranian decision making. Iran will have little incentive to change its behavior on its nuclear program or other issues of dispute with the United States. The path is thus paved for conflict, which Trump may not understand, but Pompeo and Abrams certainly do.

“The Iranian people continue to be the biggest victims of the cynical sanctions campaign, with humanitarian trade systematically stifled amid the COVID-19 pandemic that is once again surging in Iran. Their suffering is all part of a political game by the Trump White House, which views the suffering of innocent Iranians as politically beneficial even as America’s diplomatic credibility atrophies and Iran’s hardliners gain the upper hand in Tehran. There is an urgent need for a sharp break from this bankrupt policy next year, regardless of the bad-faith political hurdles thrown by the current occupants of the White House.”