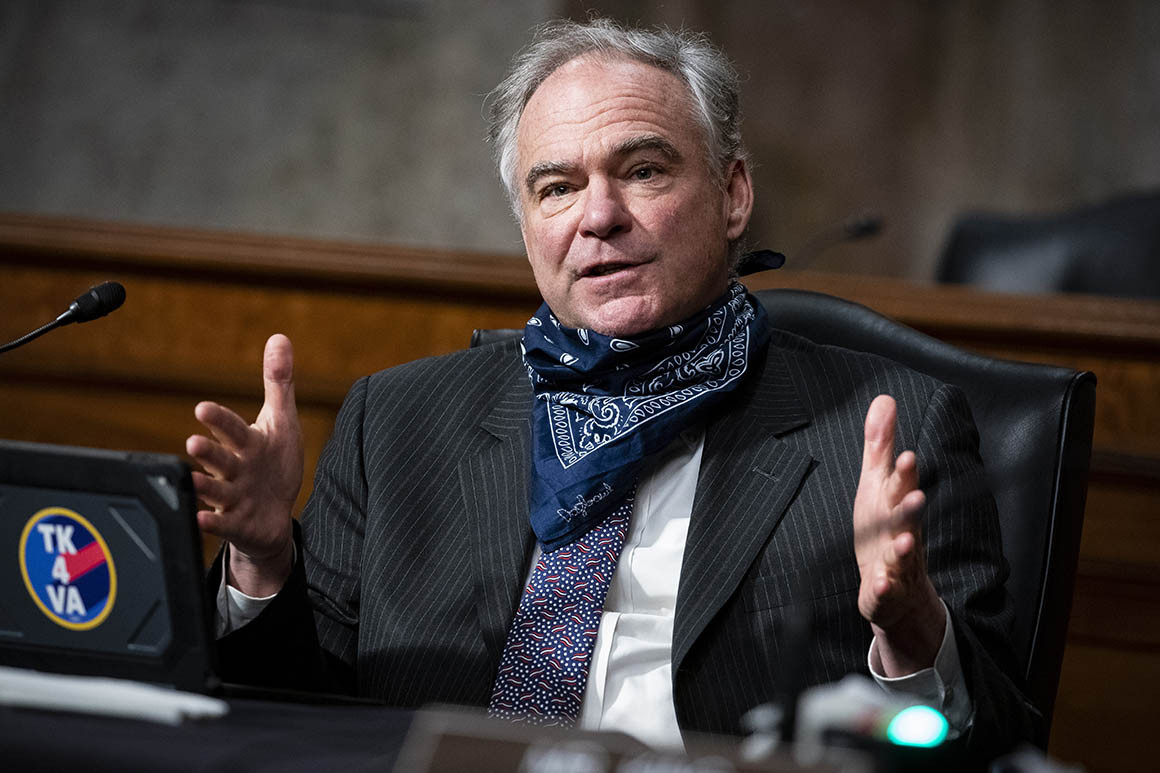 WASHINGTON DC – Jamal Abdi, President of the National Iranian American Council, issued the following statement on the Senate’s failed override vote of the President’s veto of the bipartisan war powers resolution that passed the House and Senate, which received a 49-44 vote:

“President Trump’s veto of Sen. Kaine’s war powers resolution holds because more than a third of the Senate put loyalty to a reckless President over the national interest. Regardless, Congress has put the administration on notice that the President starting a war with Iran without Congressional approval would be illegal. With tensions with Iran still on a knife’s edge, Congress’ backlash to the President’s reckless actions could make the difference between war and peace.

“However, the danger is far from over. In vetoing the resolution, Trump outrageously asserted near unlimited authority to take the nation to war in order to ‘counter adversarial forces by anticipating their next moves.’ Clearly, the Constitution grants no such power to take the nation to war over threats that may only exist as a figment of the President’s imagination.

“Congress must remain vigilant, even amid pandemic, to ensure Trump’s recklessness does not ensure a new front in the forever war. It should start by repealing the 2002 AUMF to ensure that President Trump cannot again exploit the authority nearly two decades after it was originally passed. We also call on Congress to again pass language in the annual defense authorization bill that would clarify the President does not have the authority for war with Iran.

“History will remember those Senators and Representatives who stood with the Constitution and the American people, overcoming misinformation and slander from an administration that failed to justify a reckless action that nearly plunged the nation into a messy regional war ahead of a pandemic. Sens. Tim Kaine, Tom Udall and Rand Paul, and Reps. Ro Khanna, Barbara Lee and Matt Gaetz deserve credit in particular for working over months to clarify Congress’ authority over matters of war and peace with respect to Iran. We urge all Members of Congress to keep up the momentum until there is no longer a risk of an unauthorized and disastrous war with Iran.”