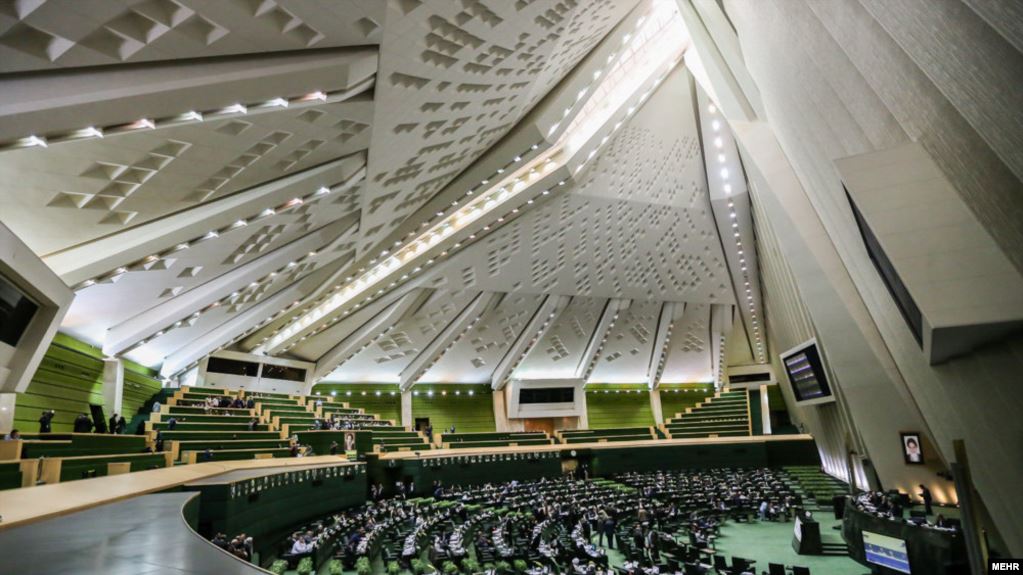 Washington DC – Ryan Costello, Policy Director of the National Iranian American Council, issued the following statement after the Iranian parliament passed a bill mandating gradual but significant nuclear escalation in the months ahead.

“The prospect of Iran increasing uranium enrichment and potentially limiting inspector access in two months, as mandated by Iran’s parliament today, is an unhelpful escalatory step that will bring Iran further away from its commitments under the nuclear deal. However, it is also a calculated response to the brazen assassination of one of its top nuclear scientists in Mohsen Fakhrizadeh and the continued escalation of U.S. sanctions under Trump. Importantly, it does not close the door on a mutual compliance-for-compliance return to the nuclear agreement that Iranian leaders and President Elect Biden have both expressed support for, and there is always the possibility that timelines for escalation will be pushed back.

“However, these actions underscore that these next few months are a critically important time for U.S.-Iran relations. Conservatives in Iran are now complimenting efforts by the Trump administration and its allies to throw wrenches in a timely return to diplomacy. Since Biden’s election we have already seen outrageous and illegal actions aimed at closing the door on diplomacy. It is likely that hawks will twist Iran’s reversible counter-escalation out of perspective and call for more disastrous military steps on Trump’s way out the door.

“There is only one path that has succeeded in altering Iran’s calculations and rolling back Iran’s nuclear program: persistent, direct and multilateral diplomacy. President-Elect Biden has recently reiterated his desire to return the U.S. to its commitments under the nuclear deal and the Iranian Parliament’s latest move, however unhelpful, should not jeopardize this commitment. The window to get back into the nuclear deal, and stave off growing threats of war, will be short. It is imperative that those committed to resolving the U.S.-Iran standoff through diplomacy stay resolute and move quickly to shore up the biggest diplomatic breakthrough between the two countries in more than forty years.”