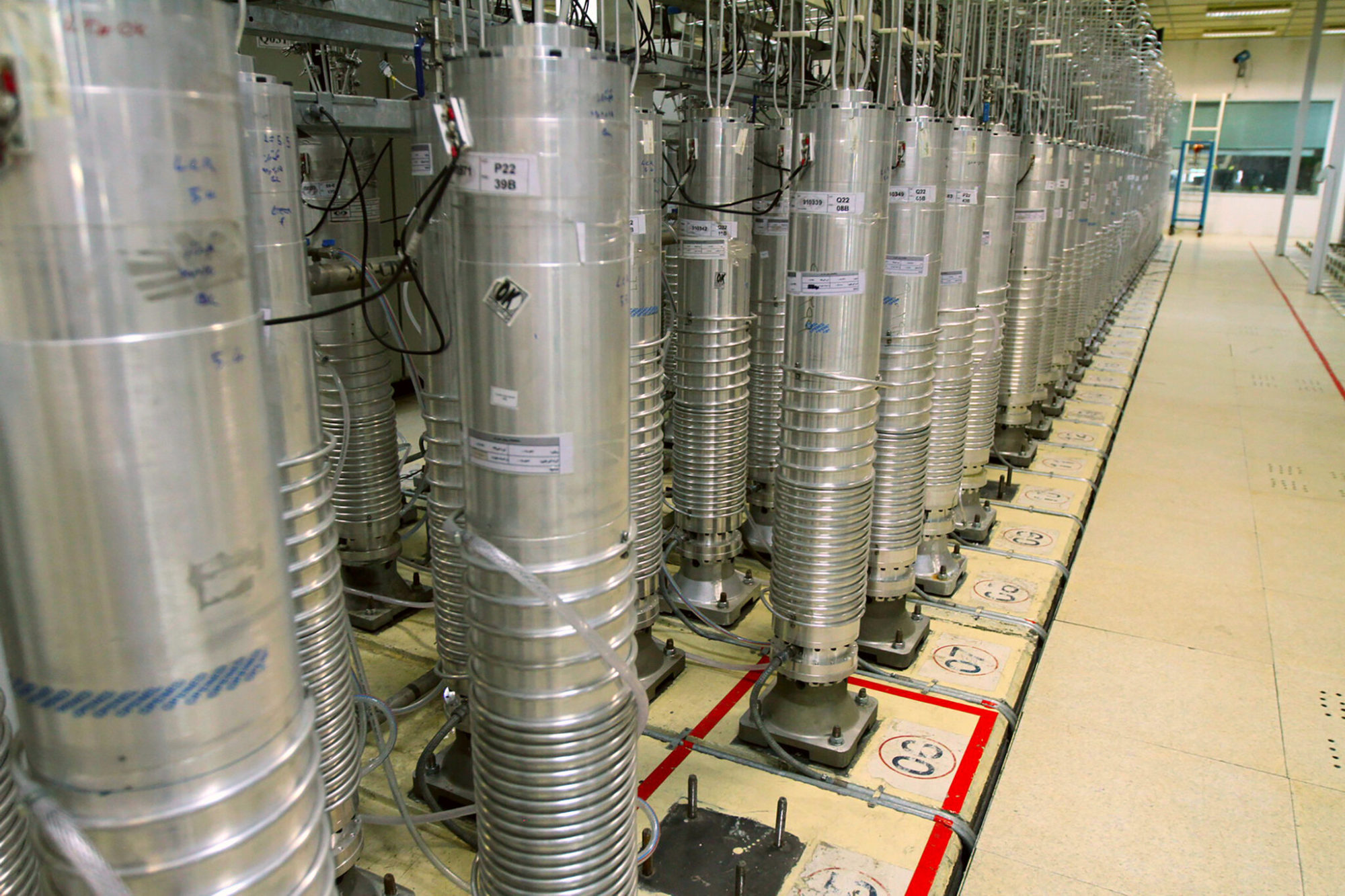 Washington DC – Ryan Costello, Policy Director for the National Iranian American Council, issued the following statement regarding Iran’s announcement that it has resumed uranium enrichment to the 20% U-235 threshold amid the Trump administration deploying military forces to the Middle East. Iran enriched at this level, which is short of weapons-grade, prior to the interim nuclear deal struck under the Obama administration in 2013:

“Donald Trump’s policy toward Iran has been a years-long advertisement for the nuclear deal he abandoned. Reversing the escalatory cycle Trump triggered with Iran, including this latest move toward 20% enrichment, will be an early test that President Elect Biden can pass by moving swiftly to restore the nuclear accord.

“Under Trump’s watch, the U.S. has marched to the edge of war, ended comprehensive limits on Iran’s nuclear program, and punished the Iranian people with crushing sanctions amid a pandemic. It is a track record of total failure.

“Coming in the wake of the assassination of an Iranian nuclear scientist and the Trump administration sending bombers and aircraft carriers to the Middle East to send a message to Tehran, it is little surprise that Iran appears to have accelerated the timeline mandated by parliament to expand its nuclear program. The decision to begin 20-percent enrichment shows that Iran is willing to counter-escalate more forcefully to U.S. actions in Trump’s final days.

“The two weeks remaining before Joe Biden enters office remain perilous. President Trump continues to engage in overt, anti-democratic and likely-illegal efforts to overturn the will of American voters and may seek a distraction from his criminal behavior. Hawks who are blinded by ideology are eager to push Trump toward disaster if it can sabotage prospects for diplomacy with Iran under the incoming Biden administration.

“A year ago, Trump’s recklessness brought us once again to the edge of a disastrous regional war with Iran, and we only narrowly stepped back from the brink. Thankfully, President Elect Biden has consistently signaled his intention to halt this reckless saber rattling and return the U.S. to the nuclear deal and the negotiating table. It is imperative that any movement toward an illegal, unauthorized and disastrous conflict with Iran amid a devastating pandemic be decisively halted, so that the will of American voters and diplomacy can be given a chance to deliver.”