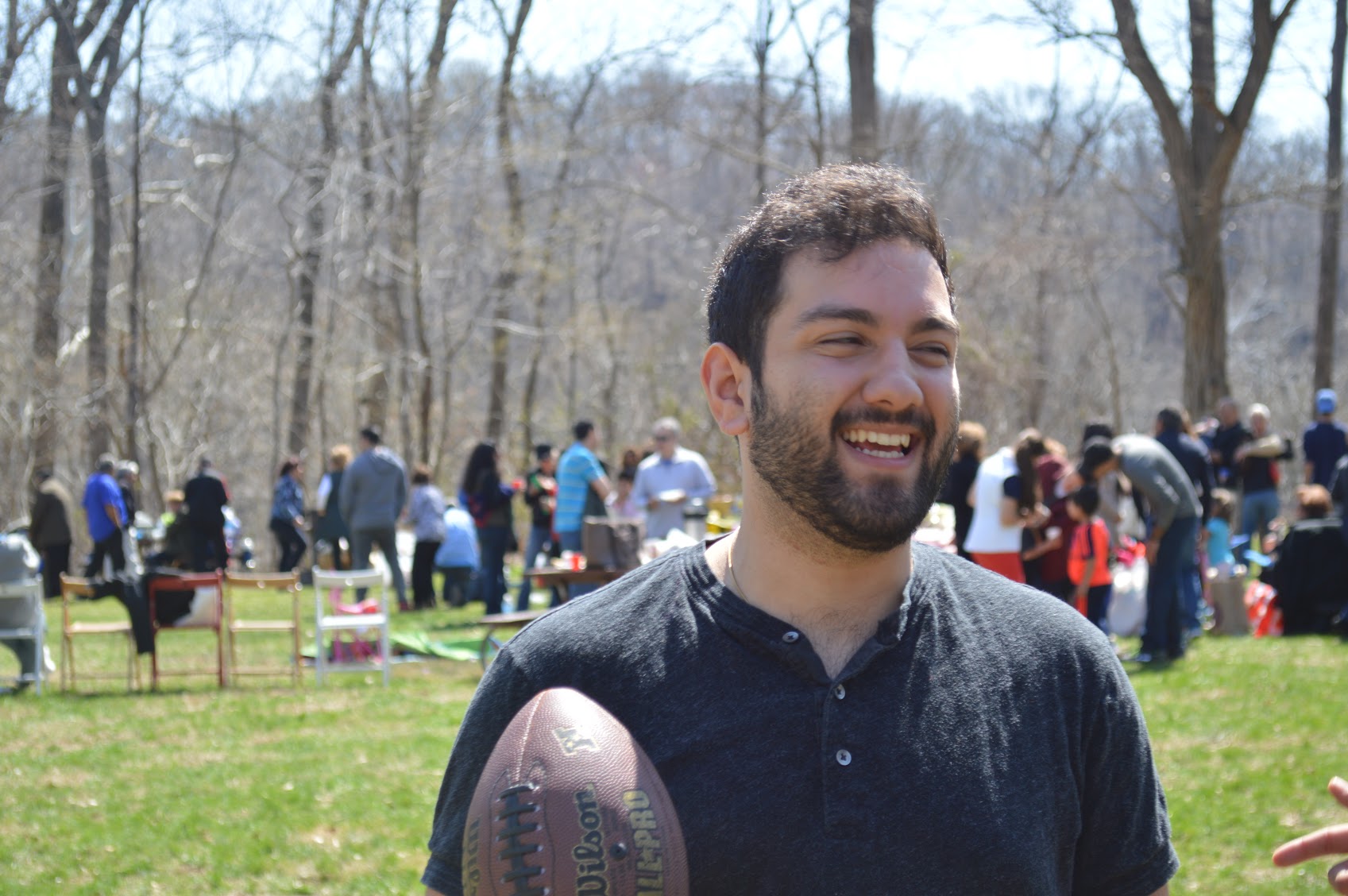 “After years of federal authorities stonewalling this case, Bijan’s family, friends, and the Iranian-American community are finally beginning to see justice served for his heinous killing. Bijan’s killing adds to the growing list of incidents of state violence against minority groups and people of color by police officers, many of whom continue to skirt justice. We need accountability.

“The manner in which Bijan was killed was absolutely shocking. He was not only unarmed in his encounter with police but was shot 10 times after a fender-bender accident in which he was the victim and which should have easily been resolved without deadly force. Even now, federal prosecutors seem set to challenge Fairfax Country’s indictment on the grounds that local authorities do not have the constitutional right to charge federal officers.

“We thank the Fairfax County Prosecutor for pursuing this case when federal authorities would not, and for following the facts in pursuit of justice. We call on the U.S. Justice Department to stop standing in the way and to not allow those responsible for Bijan’s avoidable death to escape accountability.”