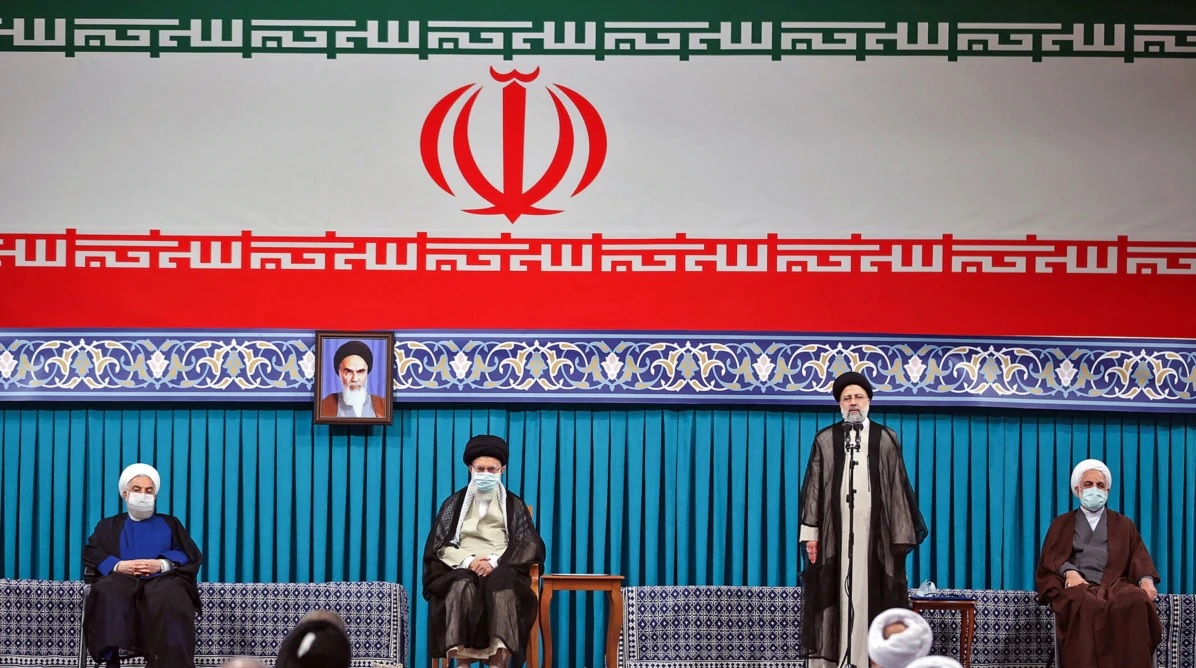 “Ebrahim Raisi comes to office at a time when Iran is reeling from multiple crises: an economy debilitated by sanctions and mismanagement, widespread public discontent and disillusionment, and recurrent protests in various parts of the country. He has a weak mandate by which to govern, with less than half the electorate having participated in the highly scripted election that brought him to power.

“Raisi’s ascension represents a near-total consolidation of power by the Islamic Republic’s most theocratic and insular elements. If past is precedent, these forces will seek to cement their ideological worldview rather than draw on the experience of technocrats to pragmatically address the country’s many problems.

“It is not within NIAC’s mandate — as an American civil society organization that provides Iranian Americans a platform to have a voice in our democratically elected government and political system here in the U.S. — to be involved in Iran’s domestic affairs or governance. However, we do have a mandate and responsibility to speak out in support of universal human rights and the international obligations to which Iran’s government is bound. We are deeply concerned by Raisi’s dismal human rights record and his role in the 1988 mass execution of political prisoners. We worry that he and his allies who have long opposed the nuclear deal will take Iran down yet another path of costly escalation with the West. We share the fears of countless Iranians about Iran’s future and the livelihoods of its nearly 85 million people.

“Raisi’s presidency and the risks and challenges that lie ahead make the need for a diplomatic U.S. approach to Iran even more pronounced. The “maximum pressure” sanctions that President Trump initiated and from which President Biden has not been able to extricate the United States helped pave the way for Raisi’s ascension and contributed to the unfolding political situation in Iran by debilitating those who favor engagement with the West and reform in Iran’s foreign and domestic policies. American and Iranian hardliners have long fed off each other and benefited from the cycle of escalation, and it would be a dire mistake for the U.S. to continue this pattern. The Biden administration must now resist the impulse to revert to the pressure track and escalate only its efforts towards direct negotiations while denying Iranian hardliners an excuse to abandon diplomacy.

“We reiterate our call on the U.S. and Iranian governments to eschew confrontation in favor of engagement, return to the nuclear deal on a compliance for compliance basis, and work to reduce tensions in the region through dialogue. Diplomacy is the sole force that can remove the shadow of war from over the heads of both Americans and Iranians, end draconian sanctions that have impoverished ordinary Iranians from all walks of life, and nurture connections between Iranians and the outside world. The U.S. should in parallel to the diplomatic track also engage in good-faith and direly needed humanitarian actions including the lifting of sanctions that deny Iranians access to personal communications tools and services and facilitate medical aid to Iran amid the pandemic.”