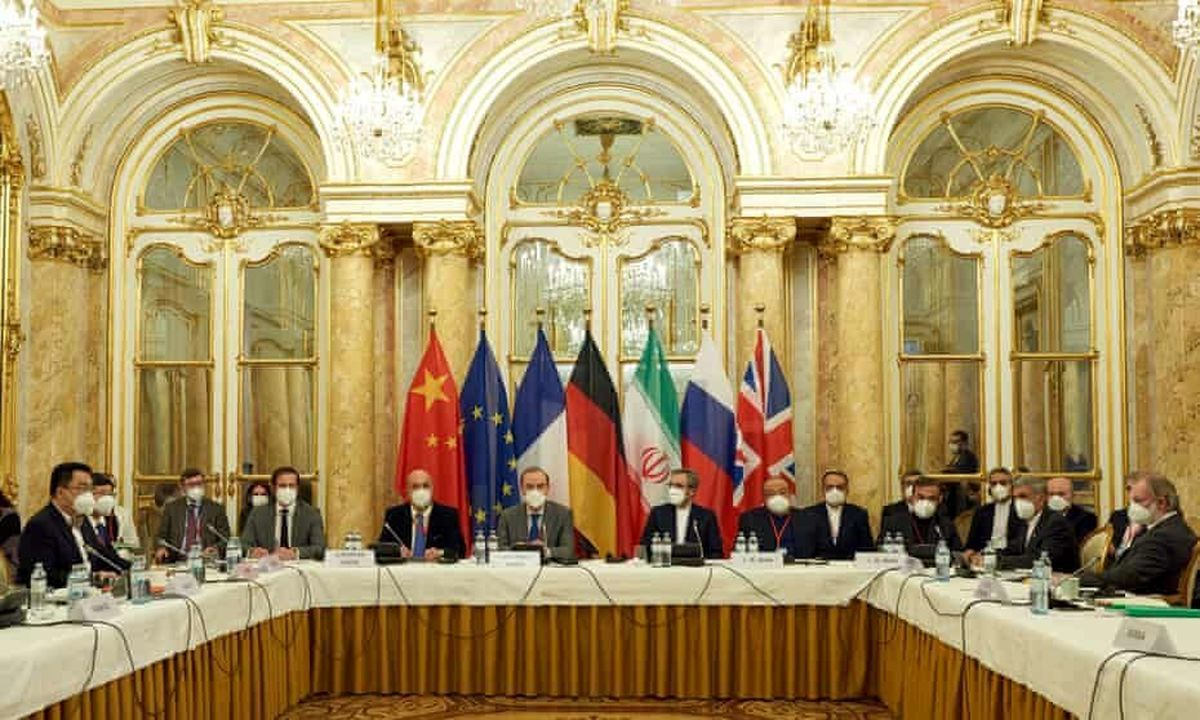 NIAC Statement on Conclusion of 7th Round of Nuclear Negotiations

Sina Toossi, Senior Research Analyst with the National Iranian American Council, issued the following statement after the JCPOA Joint Commission concluded a seventh round of negotiations aimed at restoring the Iran nuclear deal:

“The seventh round of nuclear negotiations was never going to be the breakthrough round, as it was expected that the new Iranian government would come in with a tough negotiating line to differentiate itself and seek the maximum gain possible. Whether it is deemed successful should be judged on whether the process continues, which it can and should.

“The alternatives to a clean return to the JCPOA range from bad to worse. The U.S. cannot be sure another deal can be negotiated, or that war can be avoided, if the negotiations collapse. Likewise, for Iran, failure will ensure the continuation of sanctions that have devastated the country and could risk the far worse devastation of war. This is why all sides need to seek greater flexibility to accommodate the political realities in both Washington and Tehran.

“There were positives from this round of negotiations, including that the negotiators are not starting from scratch and Iran is willing to discuss restoring its nuclear commitments. Without being able to evaluate the content of the Iranian proposals put forward, it is difficult to say how serious they are. However, we know that Iran needs serious sanctions relief commitments to overcome its skepticism regarding a deal the U.S. reneged on. That is a key component of the agreement and can’t be ignored by the U.S., Europe and other parties to the deal.

“It would be foolish for the U.S. to reject Iran’s offers outright and value Trump’s sanctions more than rolling back Iran’s nuclear program to 2015. Likewise, it would be foolhardy for Iran to overplay its hand as it continues to erode trust by escalating its nuclear program to new heights. The JCPOA is the exit ramp from disastrous escalation. The parties need to find the political will to restore it.”