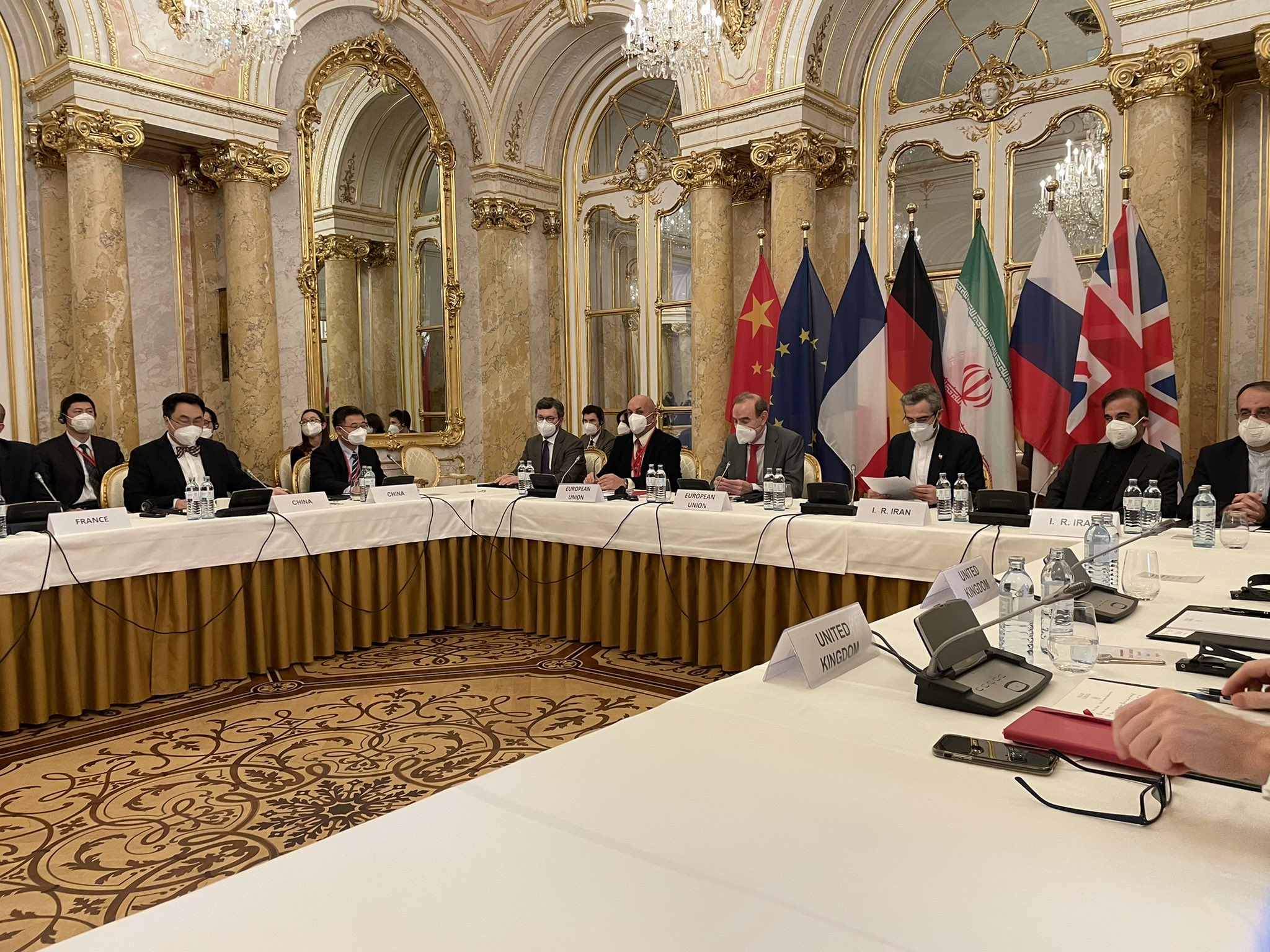 NIAC Statement on Conclusion of 7th Round in Vienna

Ryan Costello, Policy Director with the National Iranian American Council, issued the following statement upon the conclusion of the second half of the seventh round of multilateral nuclear negotiations in Vienna, Austria aimed at reviving the Iran nuclear deal:

“The Vienna talks appear to be building a bit of momentum following increasing concern that the negotiations were at a dead end. First, the IAEA and Iran struck an interim arrangement regarding the agency’s monitoring at the Karaj centrifuge production facility, which helped build trust and put more time on the clock. Now, the parties appear to have incorporated Iran’s proposals and the draft text from June into a single document to work off of. While many gaps appear to remain and this tentative progress is easily reversible, the parties now have a more certain path to restoring compliance with the deal.

“There are plenty of people rooting for failure, accentuating every negative emerging from the talks and calling for the parties to give up and resort to ill-advised pressure. That would be a grave mistake that would increase the risk of military confrontation that neither can afford. Moreover, the consolidation of maximum pressure with no clear diplomatic exit would have dire ramifications for the people of Iran, who have already suffered for years under a dire economic situation inflicted by U.S. sanctions and exacerbated by mismanagement and pandemic.

“The Vienna talks can and must succeed. To ensure that they do, the U.S. must engage seriously with Iran’s proposals and ensure that sanctions relief will deliver during the Biden administration’s assured time in office. Likewise, Iran must refrain from steps that exacerbate the nuclear crisis and show willingness to engage directly with American diplomats. Both parties should also pursue good faith measures including humanitarian relief from sanctions and an unconditional release of dual nationals unjustly held in Iran.”