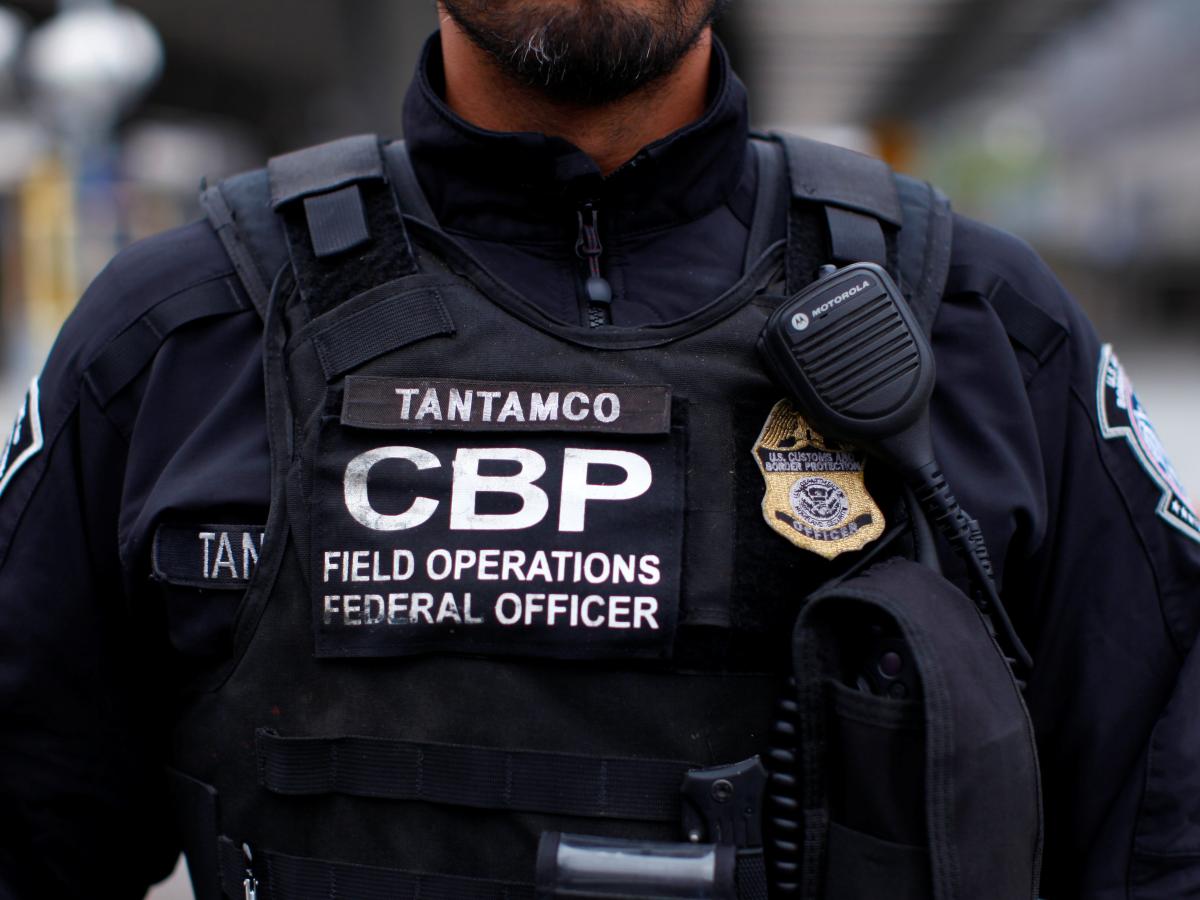 Washington, DC – National Iranian American Council (NIAC) President Jamal Abdi issued the following statement regarding the release of internal Customs and Border Patrol (CBP) documents revealing that the agency detained Iranian Americans based solely on their national origin and at a far greater rate than was previously known, and worked to hide this information as they denied it to the public:

This confirms what many suspected, that the Customs and Border Patrol was systematically targeting American citizens and permanent residents based on their Iranian heritage and lying to our faces about it. We commend CAIR Washington and the Northwest Immigrant Rights Project for their legal efforts to obtain these internal CBP documents.

Not only is such wanton discrimination illegal, but this revelation also demonstrates an unaplogetic, carefully constructed attempt by the CBP to cover up their unconscionable actions. This is a chilling warning of the dangers of a presidential administration, and an agency culture, that considers itself above the law and Constitution. The incoming Biden Administration must investigate these abuses and, particularly in cases where the public has been lied to and where there have been systematic efforts by our own government to violate our rights, ensure they are completely rooted out.

This episode also demonstrates how lawless adventurism abroad, and pseudo-war time policies against countries like Iran, come back to haunt us here at home. The directive and detentions took place after President Trump decided to recklessly, and likely illegally under U.S. and international law, assassinate a top Iranian general. Not only did the President put American servicemembers in danger and set off a series of events that saw Iran launch rockets at U.S. bases and tragically shoot down a civilian jet full of innocent people, it put our countries on the brink of war from which we have yet to extricate ourselves.

We look forward to a Biden Administration fulfilling its commitments to end discriminatory policies against communities like ours, including by repealing the Muslim Travel Ban on day one, but also returning to diplomacy to end this standoff that threatens lives abroad and civil liberties here at home.