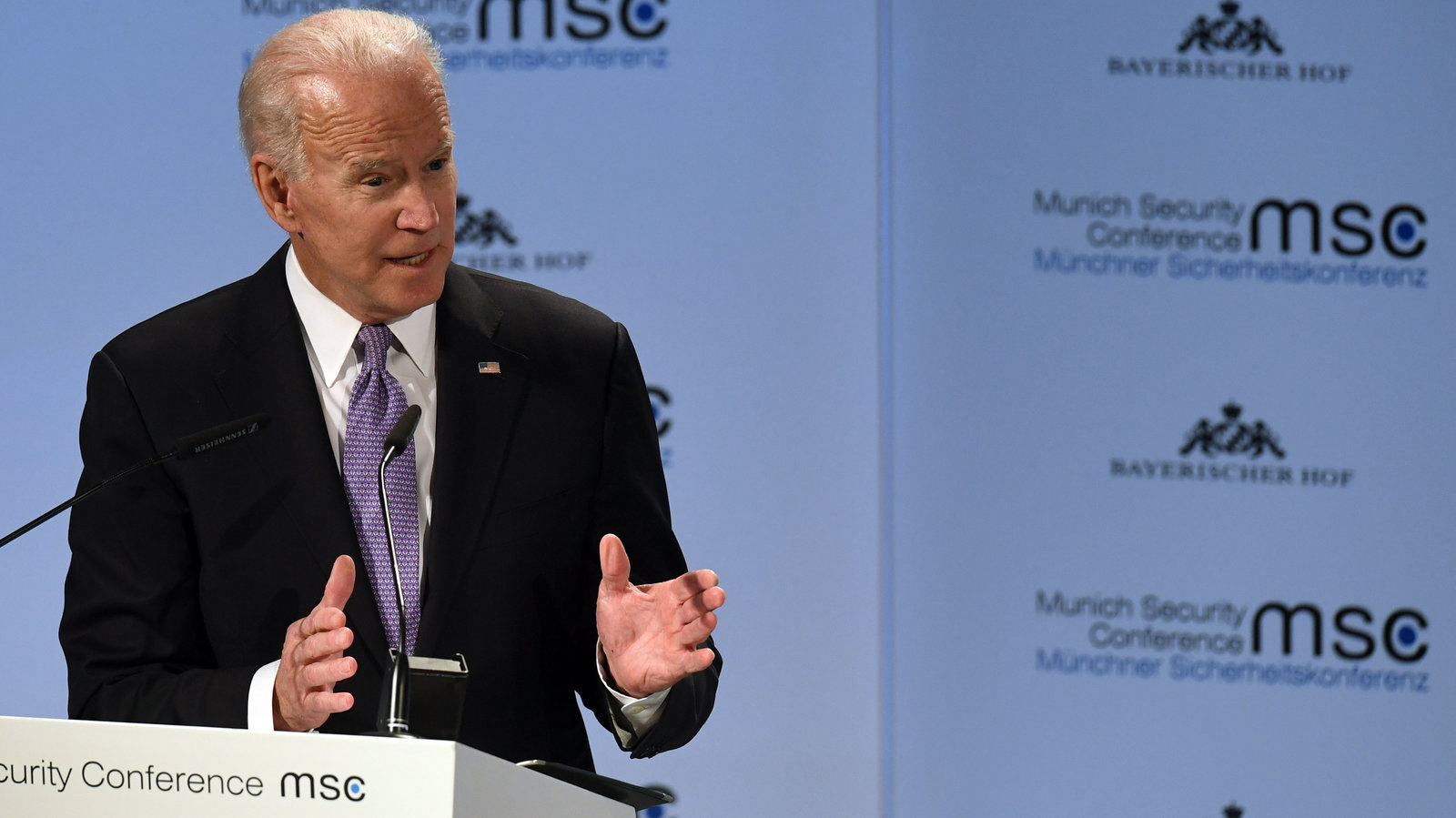 “The Biden team taking its first steps back to diplomacy with Iran is a welcome development. The prior administration’s disastrous abandonment of America’s obligations under the JCPOA has created an extreme deficit of trust toward negotiations in Tehran and we hope these important but largely symbolic opening moves by the Biden Administration are enough to jumpstart a process to swiftly restore the JCPOA. There is nothing to be gained through caginess about who moves first and we urge Iran to accept the EU High Representative offer to broker a path forward. Likewise, we urge the U.S. to not play games and ensure all of Trump’s ‘maximum pressure’ sanctions—including the disingenuous ‘sanctions wall’ built to block return—are ready to be swiftly revoked.

“A quick return to the nuclear accord is of vital interest to the United States and a necessary prerequisite to return to the diplomatic path with Iran. We have learned from the past four years that ‘maximum pressure’ only led to an expansion of Iran’s nuclear program, the endangerment of U.S. troops and interests, several near-misses that could have led to all-out war, massive suffering under sanctions for ordinary Iranians, and the devastation of Iranian civil society and opportunities to advance human rights.

“Biden’s pro-diplomacy team is to be commended for working closely with U.S. allies and seeking to reestablish trans-Atlantic unity on Iran and other issues. But time is of the essence, and the administration will need to match its words with a readiness to take necessary actions to return to compliance with the JCPOA. The outgoing Administration laid many obstacles, including politically motivated terrorism sanctions aimed explicitly at preventing any Trump successor from returning to the accord. Biden must dismantle those obstacles and accept that there will be numerous bad faith efforts from political opponents to try to stop him from securing what can become a major, transformative victory in the Middle East.

“Republicans will attack any Biden diplomacy on Iran, and hawkish Democrats have no viable alternative for Biden to fall back on. The nuclear deal is strong and in America’s interest, and Biden must seize this moment to restore the deal before it lapses. Anything less would be a disaster.”