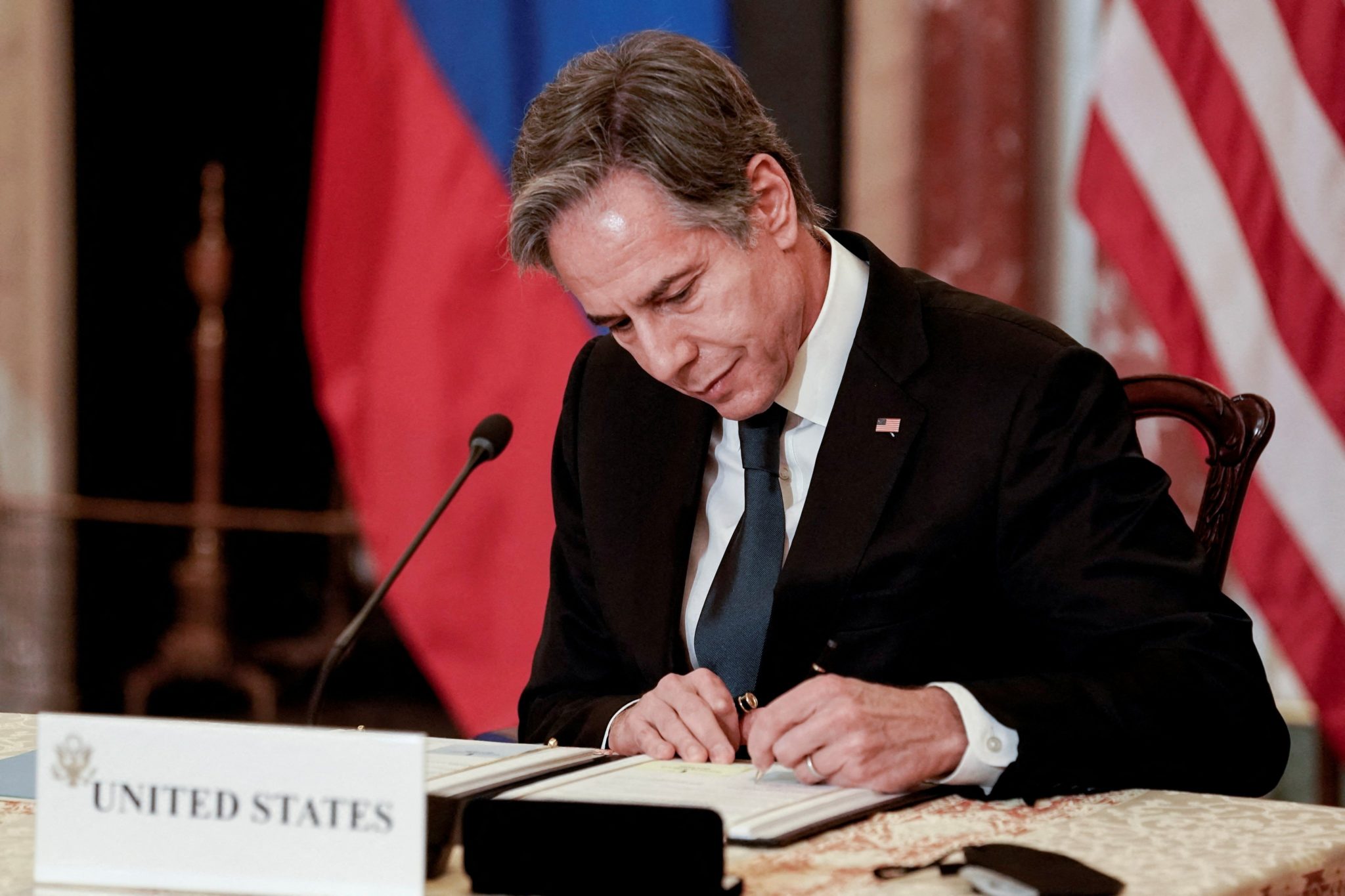 “Trump never should have revoked these waivers in the first place, which are in the US interest and benefit nonproliferation efforts. It is a positive sign and welcome move by the Biden administration to restore them and green light work which can reduce proliferation risks and ease negotiations toward a restoration of the deal.

“While opponents of the deal will falsely portray any positive move as a so-called concession to Iran, the reality is the Trump administration continued to certify these waivers until Secretary of State Pompeo recklessly rejected that policy.

“This move is in the interest of the United States, as well as the global community, and supports important nonproliferation goals. The Biden administration is right that these waivers will not entail financial relief to Iran, though there remains a strong case for up front humanitarian relief as it is the people of Iran who have suffered the most under U.S. sanctions. Hopefully this is a step to a full restoration of the JCPOA and relief for the people of Iran.”