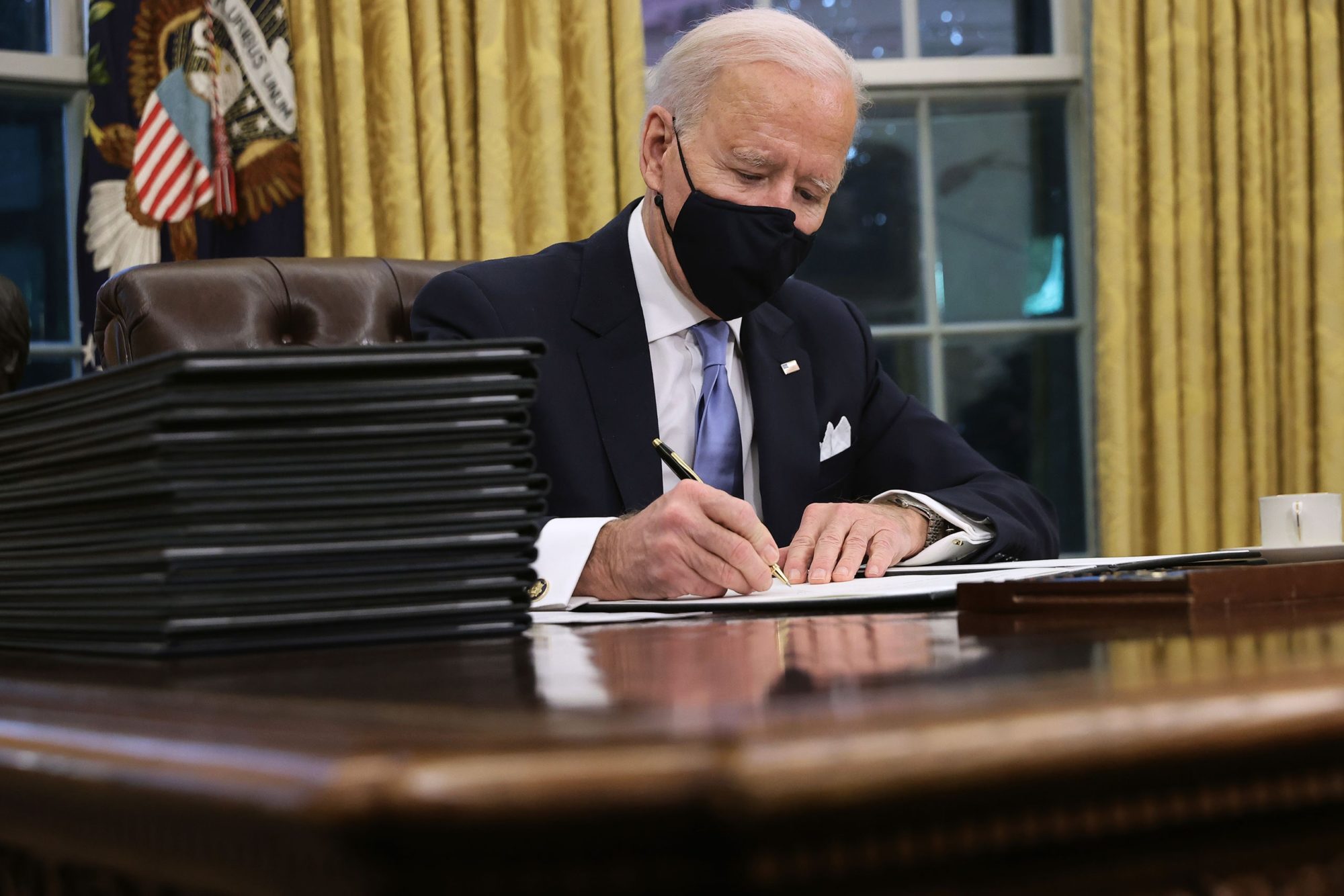 Ryan Costello, Policy Director of the National Iranian American Council, issued the following statement on the administration’s 45 day review on remediating the harm of the Muslim ban:

“The State Department’s plans for redressing the harm of the Muslim ban was long on excuses and short on relief. President Biden rightly called the ban ‘just plain wrong’ and appropriately took the first step toward ending it on Day One of his administration, upholding a key campaign commitment with impacted communities. However, this initial 45 day review failed to alter the reality for Iranian nationals and others who continue to be harmed by Trump’s ban. Consular services are still sharply limited, diversity visa recipients blocked by the ban have been rejected and the vast majority of those rejected under Trump have to restart their applications and repay, all while severe travel restrictions remain in place.

“This is by no means the end of the road. We call on the State Department and White House to meet with impacted communities and seriously engage on how the harm of the ban can be rolled back. Another critical review examining the administration’s vetting policies will be rolled out in May. We strongly encourage Sec. Blinken and others to take concrete steps to correct the wrongs inflicted by Trump and reverse the ban’s harmful impacts without delay.”