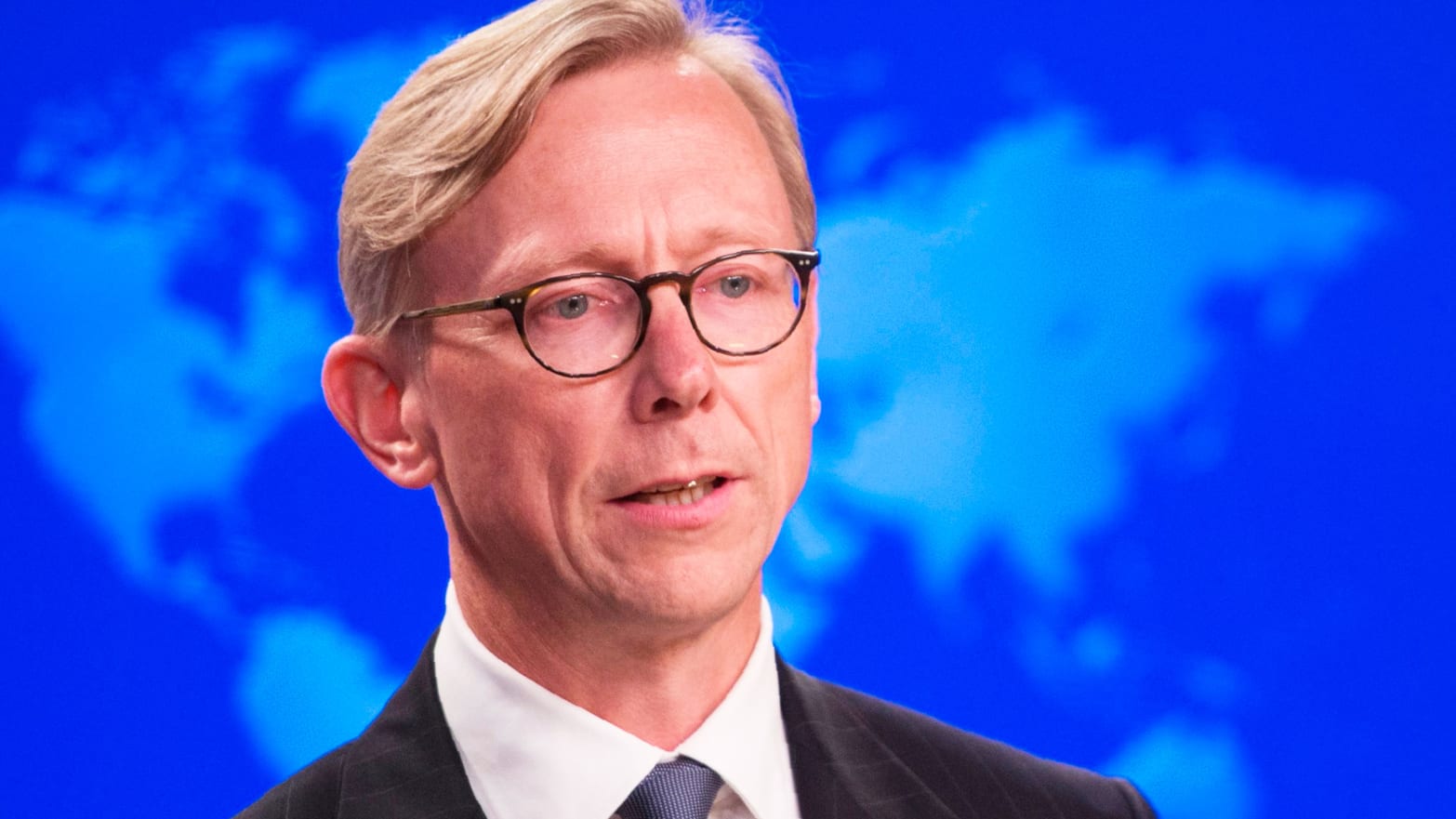 Washington, DC – Sina Toossi, senior research analyst at the National Iranian American Council (NIAC), issued the following statement regarding the New York Times’ report that the State Department’s Special Envoy for Iran Brian Hook is resigning and will be replaced by Elliott Abrams, another Iran hardliner who is currently the State Department’s special representative for Venezuela:

“Brian Hook was the point man for a failed Iran policy that has isolated the U.S. globally and taken U.S.-Iran tensions to their worst levels in over four decades. It should have been evident in 2017 that he was unfit for key State Department roles, when according to the Inspector General he shamefully helped Trump officials sideline an Iranian-American civil servant – Sahar Nowrouzzadeh – amid speculation about her national heritage and questions about her loyalty. He should have faced accountability for his wrong-doing, but was instead shamefully elevated to serve as the State Department’s envoy to Iran.

“Hook rhetorically voiced support for diplomacy, but in practice implemented a policy aimed at destroying the very potential for dialogue between the U.S. and Iranian governments. Hook helped take a diplomatic approach that was working, the 2015 nuclear deal, and overturn it in favor of a so-called “maximum pressure” campaign that has taken the U.S. and Iran to the cusp of war multiple times. According to reports by the New Yorker and others, Hook also worked to hamstring the diplomatic process that led to recent prisoner exchanges between the U.S. and Iran, cementing his legacy as an anti-diplomat.

“Hook’s departure from the State Department could have been a sign that the Trump administration seeks to turn the page with Iran. However, his replacement, Elliott Abrams, has a track record of pro-war neoconservative advocacy and whitewashing of right-wing war crimes in Latin America. He has consistently pushed senseless escalation against Iran and over the past several years has overseen the administration’s other failed regime-change policy towards Venezuela. Ironically, Abrams was also deeply involved in the Iran-Contra scandal in the 1980s, which saw the U.S. sell arms to the Islamic Republic and use the proceeds to fund Contra death-squads in Nicaragua, and was convicted before being pardoned for his crimes.

“However, like Hook, Abrams is not a serious diplomat. His appointment signals that Secretary of State Mike Pompeo and President Trump are doubling down on their self-defeating and destructive aim to collapse the Iranian government. Tensions between the U.S. and Iran are set to spike again as the Trump administration seeks to snap back all UN sanctions on Iran unilaterally, using a provision reserved for nations participating in the nuclear accord.

“Such a strategy would, at minimum, shred the credibility of the U.S. and UN Security Council alike when there should be global coordination to combat a deadly pandemic. At worst, it will fully collapse the nuclear accord and trigger Iran’s withdrawal from the NPT, an outcome that could end in war. Like most Trump appointees, he is not fit for the position, and will continue to hurt U.S. interests by enacting a failing strategy that will only succeed in spreading chaos and misery.”