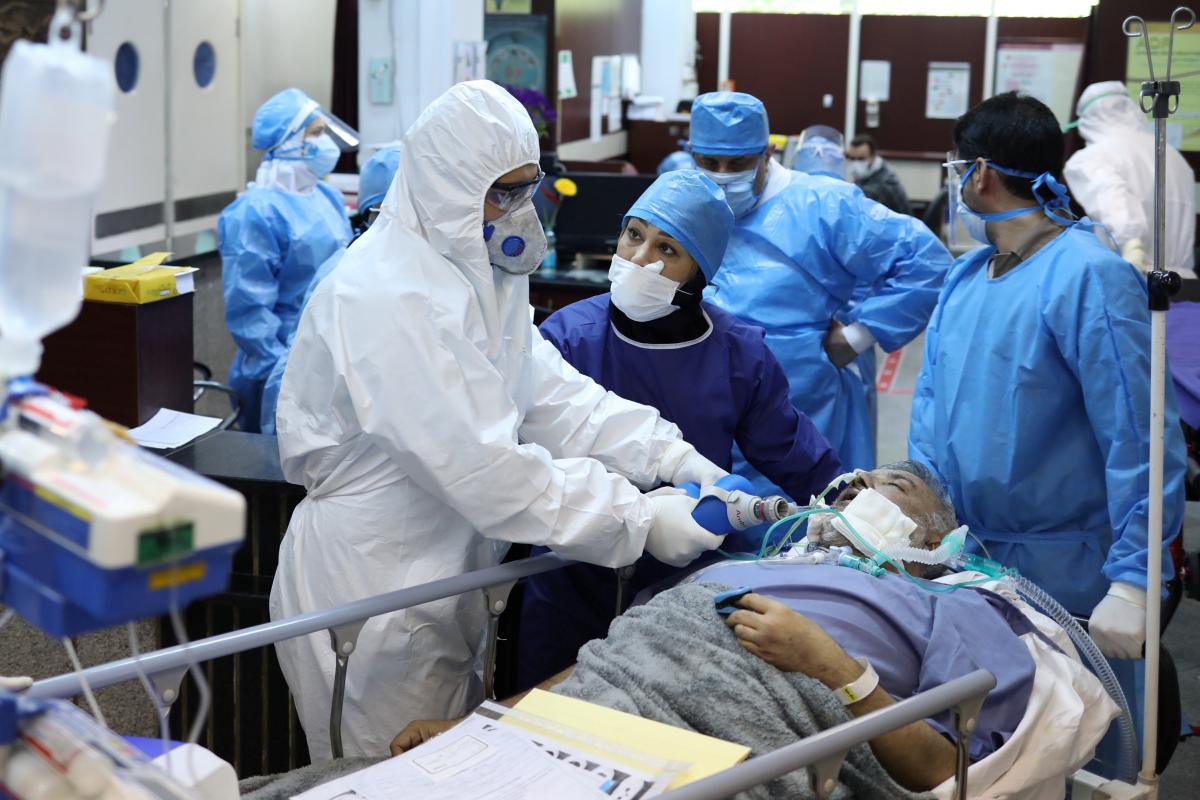 “Donald Trump has yet again defied the international community and America’s closest allies and put the U.S. in the category of “rogue states” with today’s move to choke off humanitarian exports to Iran. Our hearts go out to the people of Iran who are already struggling with a COVID spike and a recession thanks to the corrupt failings of their authoritarian government and the cruelty of our democratically elected government here in the U.S.

“Many Iranians are struggling to afford basic foods and secure life-saving medicine, which the Trump administration and its supporters hold up as some sort of marker of success. It is a heartless and sadistic move that has no moral or strategic justification. 83 million Iranians will once again be treated as pawns in contests between governments eager to use their suffering for political aims.

“Donald Trump is likely headed towards the end of his presidency soon and the grifters, autocrats and ideologues who have benefitted from his corrupt administration are working overtime to take all they can on their way out the door. Benjamin Netanyahu and his de facto lobby in Washington, the so-called “Foundation for Defense of Democracies”, spearheaded this effort. Hawks like Sens. Ted Cruz and Tom Cotton who have long agitated for war with Iran helped steer it through. And people like Mike Pompeo working from inside the administration are leaving no stone unturned to ensure the next administration can’t engage in diplomacy and Iranian society is as thoroughly decimated by sanctions as possible before his time in office ends.

“It is critical that the American people and our elected representatives put an end to this cruel, inhumane, and strategically catastrophic suffering and humiliation that is being imposed on innocent Iranians in our names. We are pleased that a Biden administration would offer COVID-19 relief to Iranians and seek to restore the nuclear deal that hawks have tried and failed to kill at any cost. It is vital to global peace and security and to American values and interests that these measures proceed and we must be vigilant to ensure the Trump administration does not do irreparable damage or pull the U.S. into a disastrous war before his time in office comes to a well-deserved end.

NIAC Policy Director Ryan Costello warned Iranian civilians would bear the brunt of these sanctions in a piece on Medium.