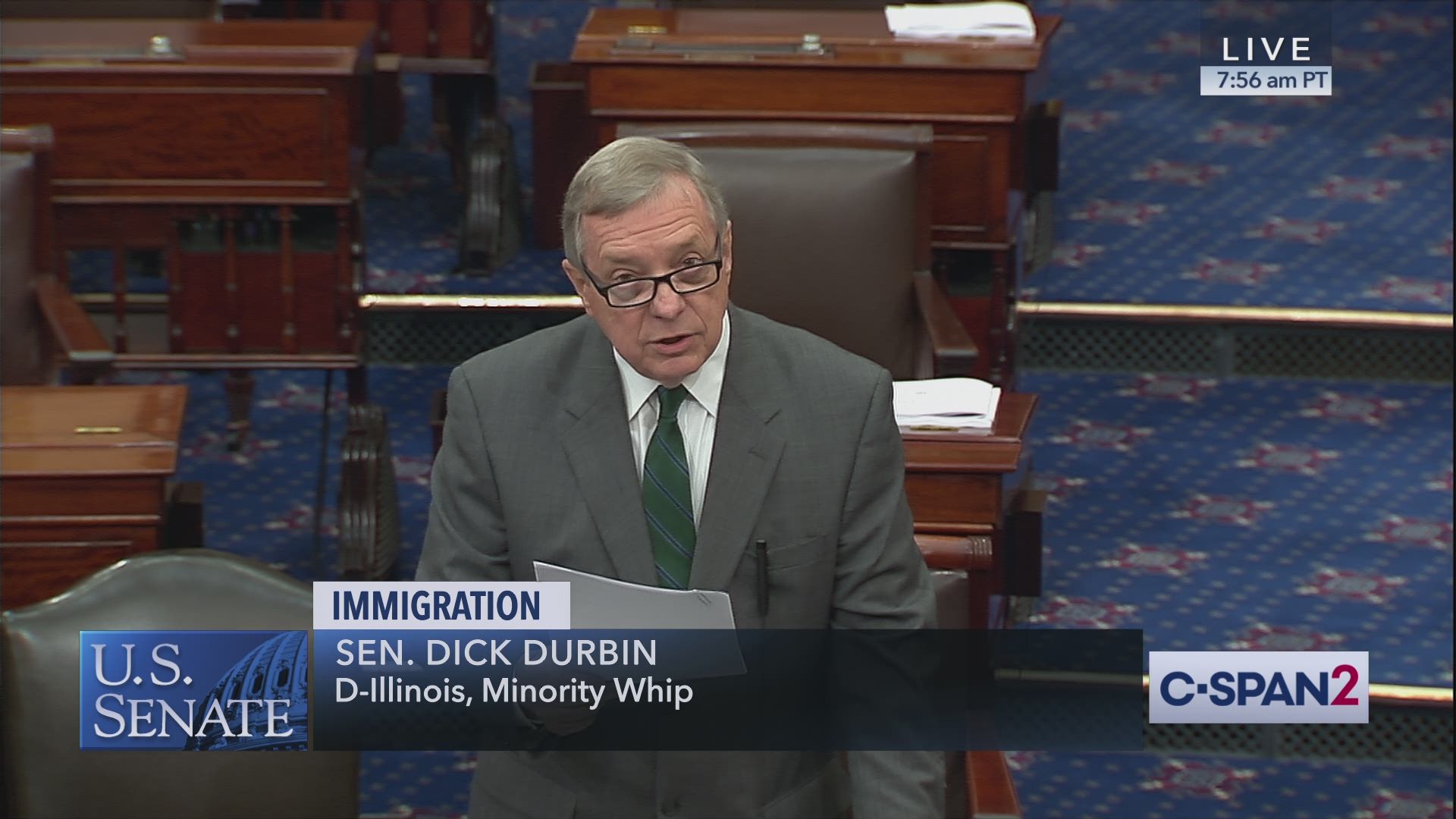 “Sen. Durbin is a true champion of immigrant communities in the United States, and today is no exception as he again sought to pass compromise legislation to fix the broken green card system. In advancing a true solution via the RELIEF Act, Sen. Durbin has been the subject of an outrageous and shameless campaign of disinformation and intimidation led by lobbyists who want to ram through a deeply-flawed bill that would not fix the green card backlog and would provide zero protections for the many immigrant communities who would be harmed by it.