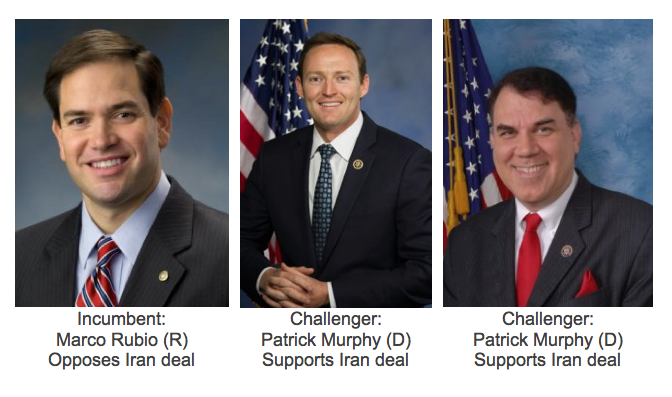 The National Iranian American Council released the following statement amid reports that Iranian physicist Omid Kokabee, who has been imprisoned in Iran’s Evin Prison since 2011, is suffering from life-threatening kidney cancer:

“NIAC calls on the Iranian authorities to immediately release Omid Kokabee and provide him with urgent medical attention so that he can fight his life-threatening illness. Kokabee has reportedly been denied access to adequate health services throughout the course of his long imprisonment despite severe health problems including kidney stones. His lack of adequate care likely contributed to the recent diagnosis of kidney cancer. His family has appealed to Iranian authorities for his release due to his urgent and potentially fatal health crisis.

“Like other political prisoners at Evin, the charges against Kokabee appear spurious and politically motivated. While he was a PhD physicist at the University of Texas at Austin, he visited Iran and was seized by authorities, charged with communication with a foreign government and sentenced to ten years in prison without any evidence presented against him. Kokabee asserts that his imprisonment was an attempt to coerce him into military work related to his expertise with laser technology. The Iranian Supreme Court reportedly vacated the sentence against Kokabee in 2014, though the Revolutionary Court has disputed their authority and Kokabee remains imprisoned. Thirty-one Nobel Laureates have written Iran’s Supreme Leader urging his unconditional release.

“As Iran continues to seek constructive engagement and moves towards reintegration into the global economy, it is vital that Iran honor its international human rights obligations and free all of its political prisoners. We urge that Iranian authorities take immediate action to release Kokabee and ensure he has access to urgent medical attention.”