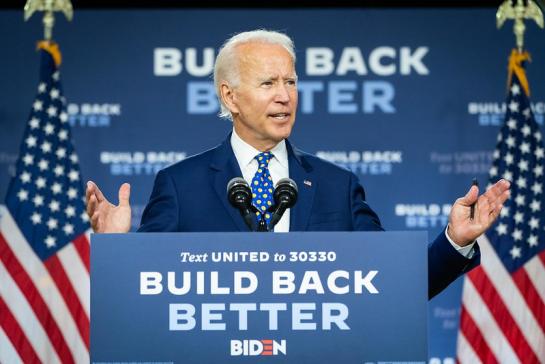 “The House deserves credit for passing a bill that will make significant steps to fix the country’s broken immigration system, including long-delayed relief for Diversity Visa recipients unjustly blocked from securing their visas due to Trump’s discriminatory bans.

“Tens of thousands went from elation at being selected to the diversity visa program, including many who sold their belongings or traveled through war zones to get to visa appointments, to despair when they were told they were ineligible due to Trump’s bans. It is important for the U.S. to right this wrong, which can be achieved if the Senate passes the House version of the Build Back Better Act. We encourage all Senators to act with urgency and finalize this vital bill as it stands, including the provisions providing long awaited relief for diversity visa recipients who were harmed by discriminatory and un-American bans.”