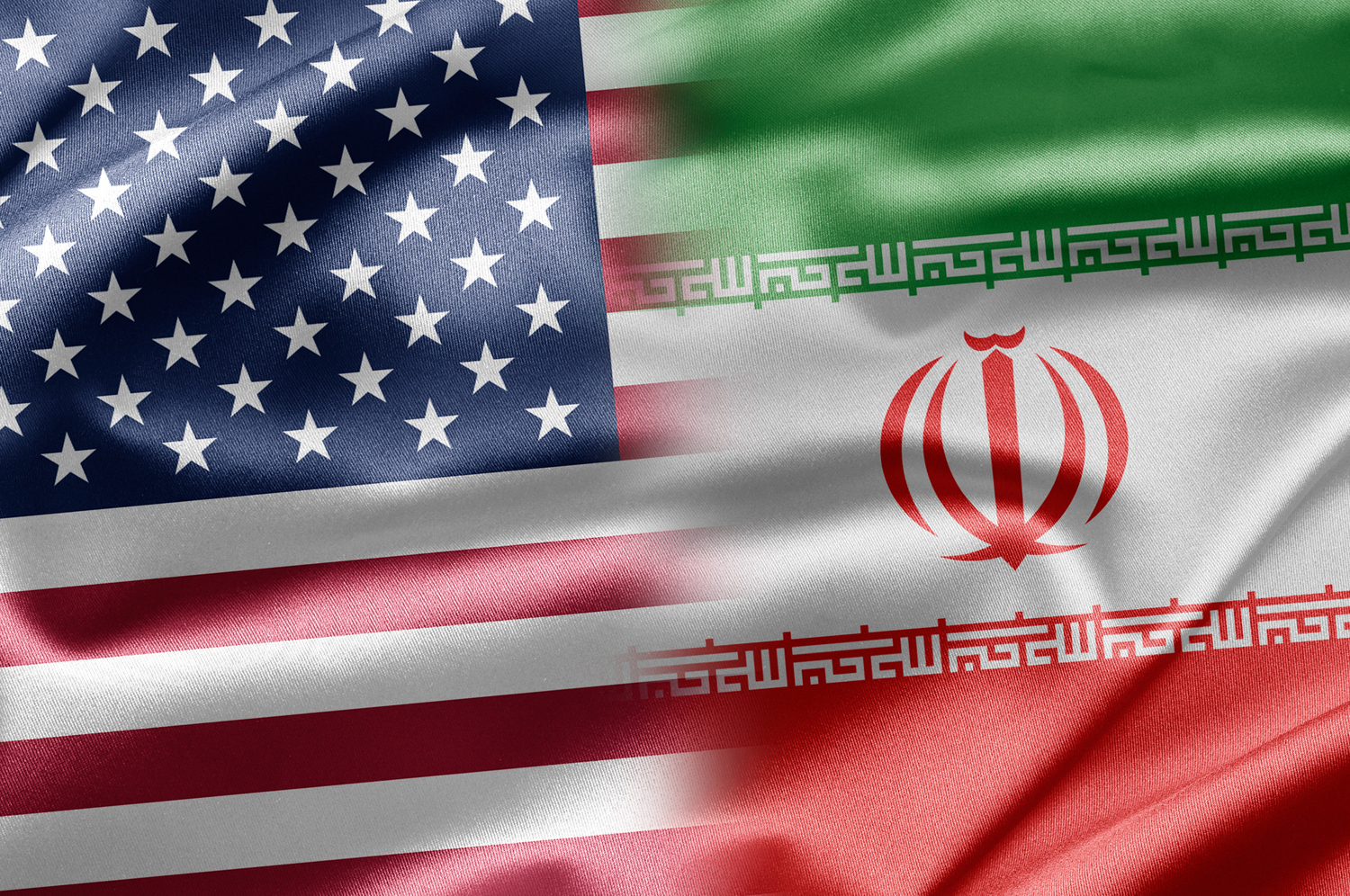 Jamal Abdi, President of the National Iranian American Council (NIAC), hailed diplomatic progress toward a restoration of the Joint Comprehensive Plan of Action (JCPOA). The JCPOA Joint Commission met virtually this morning to discuss U.S. reentry to the agreement, and will gather in Vienna next week with the U.S. on the sidelines to discuss terms:

“This is the breakthrough we have been hoping for. The convening of the Joint Commission, with the U.S. participating on the sidelines, is the most significant development in U.S.-Iran negotiations since the initiation of President Trump’s failed maximum pressure approach. It comes after a new and more productive stance from the Biden administration, in which U.S. officials repeatedly emphasized flexibility and their interest in a synchronized return to the deal. The parties should be commended for their renewed flexibility and urgency, and for putting the ultimate goal – a restoration of the full deal – ahead of limited confidence-building steps that had led nowhere.

“With time limited ahead of the Iranian elections, it is important for all parties to put their chips on the table and get the deal done. Haggling over who goes first or insisting that either side makes the majority of the moves up front will risk a deal that is in all parties’ mutual interest breaking down. There is immense distrust on the Iranian side in the U.S.’s sincerity on wanting to return to the accord. The presence of both U.S. and Iranian negotiators in Vienna next week is a critical opportunity for the U.S. to communicate its intention to fully live up to its sanctions relief obligations under the JCPOA.

“What Iran has to do is crystal clear. What the U.S. has to do is murkier, thanks to Trump-led efforts to cynically place obstacles before Biden’s path back to the deal, but with political will the sanctions relief can be delivered. The U.S. should clarify in full the steps it is prepared to take to restore its compliance with the deal, and offer to make the opening moves as it left the deal first. For Iran, it must show flexibility on a synchronized approach, and not insist that the U.S. take every step first before Iran begins to restore compliance with its nuclear commitments.

“Independent of progress on the JCPOA, there should be other steps to show goodwill. The U.S. can and should offer humanitarian relief to the Iranian people as they suffer under pandemic, high unemployment and catastrophic inflation. Iran must also free dual nationals who are being unjustly held as bargaining chips – including Siamak and Baquer Namazi, Morad Tahbaz and Emad Sharghi – as a humanitarian gesture.

“The American people, and the Iranian-American community in particular, want the Biden administration to resolve our ongoing disputes with Iran through diplomacy. Under Trump, the specter of war loomed large and was only narrowly avoided. It is encouraging to see renewed momentum toward a return to the deal under Biden. The U.S. can’t afford to let this window pass without restoring the strong nonproliferation agreement that already navigated the difficult politics of Washington and Tehran. It is time to reseal the deal.”