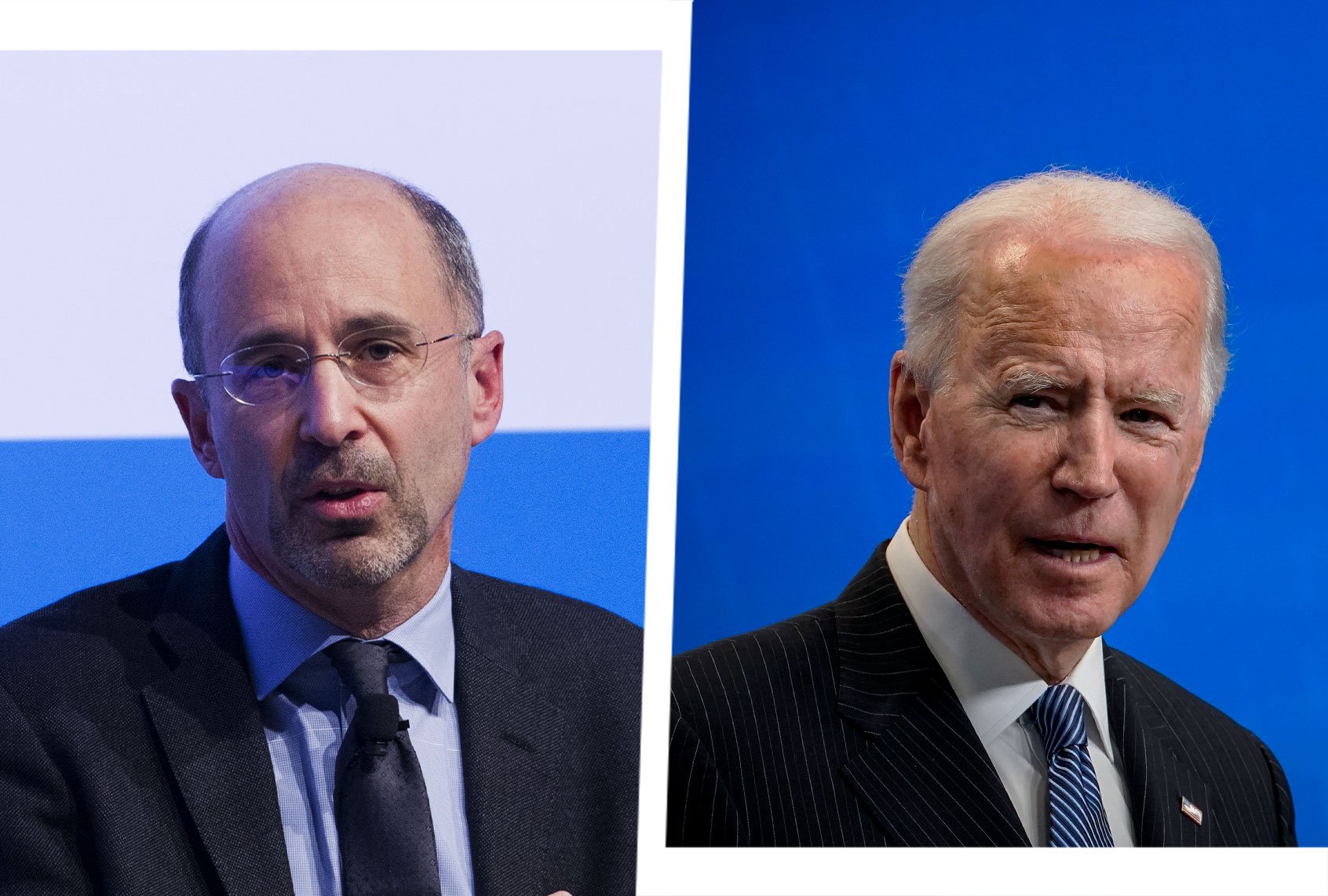 “The Biden administration’s appointment of Rob Malley as special envoy to Iran is a major step in putting U.S. diplomacy back in the hands of genuine professionals. Malley is a consummate diplomat of impeccable skill and humility, well respected by ally and adversary alike. As the Obama National Security Council’s coordinator on the Middle East and North Africa, he was a key player in the negotiations with Iran that concluded in the landmark 2015 nuclear accord. His track record of skillful diplomacy makes him well-situated to reverse the Trump administration’s dangerous escalatory spiral with Iran and chart a path to non-violent solutions to disputes with Iran.

“Malley joins several other Biden national security appointees who have extensive experience in dealing with Iran. On top of his work on the nuclear file, Malley played a major role in successfully negotiating the release of American hostages in Iran during the Obama era. His appointment today brings newfound hope for the American and other dual nationals languishing in Iranian prisons, whose release must be a vital priority. Malley’s deep experience on other Middle Eastern issues also creates opportunities for the U.S. to facilitate political solutions to the catastrophic Saudi war in Yemen and other regional crises.

“Malley should be celebrated for his ability to understand how adversaries see problems and find common ground, for this is the art of diplomacy. The coordinated smear campaign to scuttle his nomination was not just an ugly attempt to besmirch his character, but to obstruct the very potential for diplomacy under President Biden. American foreign policy for too long has been militarily muscular but diplomatically weak. This was exemplified by the previous administration’s militaristic “take it or leave it” outlook on the world, an approach that has time and again led to foreign misadventures costing trillions of dollars and countless lives.

“Now more than ever, America needs to invest in its diplomatic corps. NIAC commends President Biden for standing with Malley and opening the door for serious diplomacy with Iran. President Biden will have a tough road ahead to bring tensions with Iran back from the brink and revitalize American diplomacy. But with Rob Malley helming his Iran policy, he will have exactly the kind of veteran diplomat needed to untie the gordian knot of U.S.-Iran relations.”