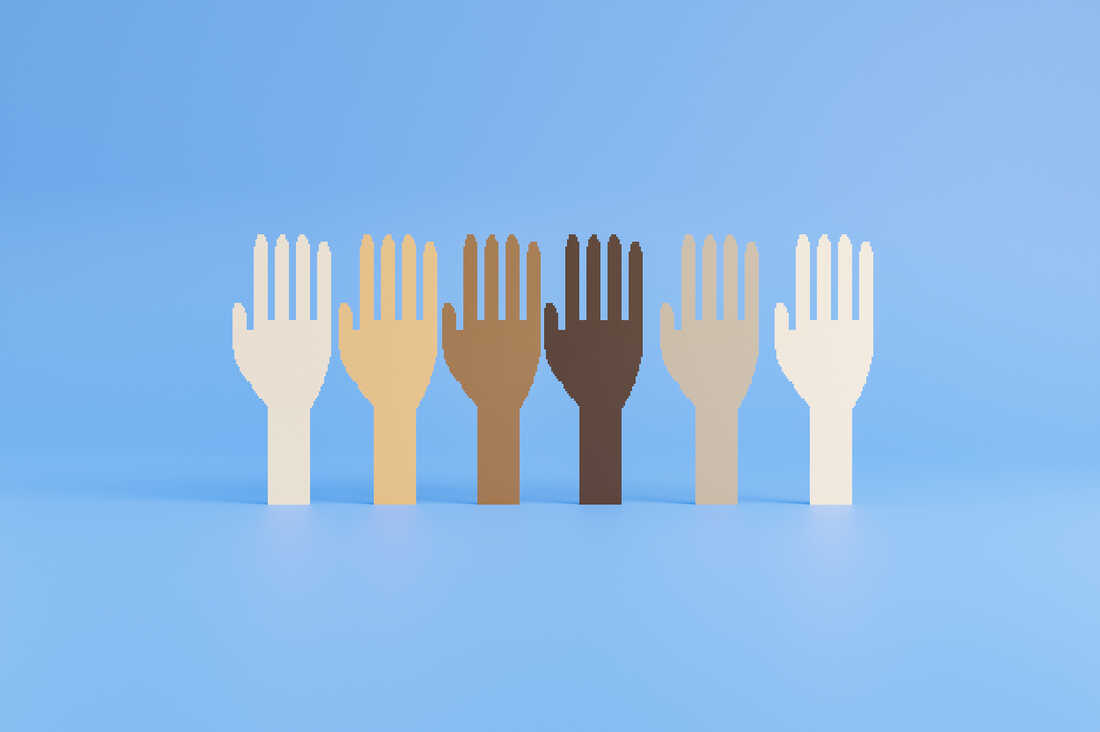 Washington, DC – Members of Congress are calling on the Biden Administration to take a key step to ensure communities like the Iranian-American community are accurately represented at the federal level.

This week, lawmakers sent a letter led by House Committee on Oversight and Reform Chairwoman Carolyn Maloney (D-NY) and Representative Rashida Tlaib (D-MI) urging for the establishment of a Middle Eastern or North African (MENA) category at the Office of Management and Budget (OMB).

Establishment of a MENA category would finally begin to address a gap for communities like ours in research and policymaking on subjects like health outcomes, socioeconomic conditions, and civic engagement. And, it could set a path for accurately counting and securing representation for our communities in the Census and to obtain community benefits from federal agencies like the Small Business Administration.

The federal classification on race and ethnicity was last updated in 1997, during which OMB wrongfully classified individuals from the MENA region within the “white category.” During the most recent census collection – in spite of the efforts of NIAC, other advocacy organizations, and even the Census Bureau’s own recommendation – the Trump administration refused to create a MENA category.

Due to the lack of any such category, MENA individuals have been excluded from federal programs that support minority groups, in spite of their lived experience in the United States.

Chairwoman Maloney and Representative Tlaib sent a letter to OMB Director, Shalanda Young, and U.S Census Bureau Director, Robert Santos, asking them to reverse the Trump administration decision. They called for the creation of a MENA category and for an increase in funds for federal programs that serve communitie of color to help offset the historical exclusion of the MENA community.

These efforts are a crucial first step in getting accurate data and research for Iranian-Americans which will strengthen our community and its advocacy efforts.

NIAC Applauds Chairwoman Maloney and  Representative Tlaib’s efforts in pushing the Office of Management and Budget for a Middle Eastern or North African (MENA) category within the federal data on race and ethnicity and within the U.S. Census. Click here to reach the full letter!