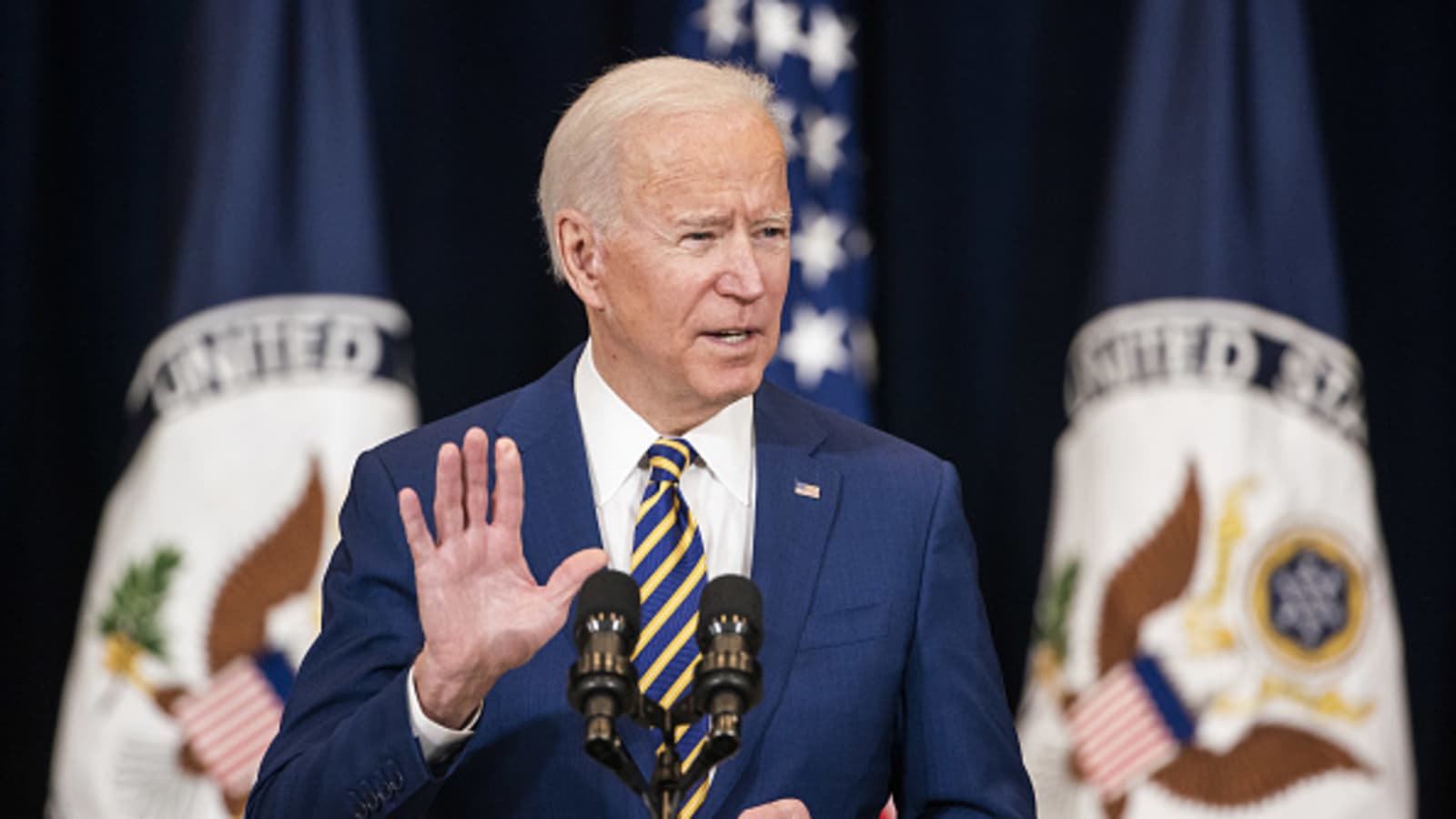 This was a non-binding vote, but it should be a wake-up call for the Biden administration that the deal won’t save itself. If President Biden wants to save the agreement, roll back Iran’s nuclear program and prevent a war, then he has to fight for it. Regrettably, we have not seen that fight from the President. Instead, he has let the agreement twist in the wind for opponents in Washington and Tehran to mobilize against. That is a recipe for failure. Unless and until he steps up, he is on the same disastrous course that Trump set, and he is likely to pay the disastrous consequences if he allows the diplomatic window to close on his watch.