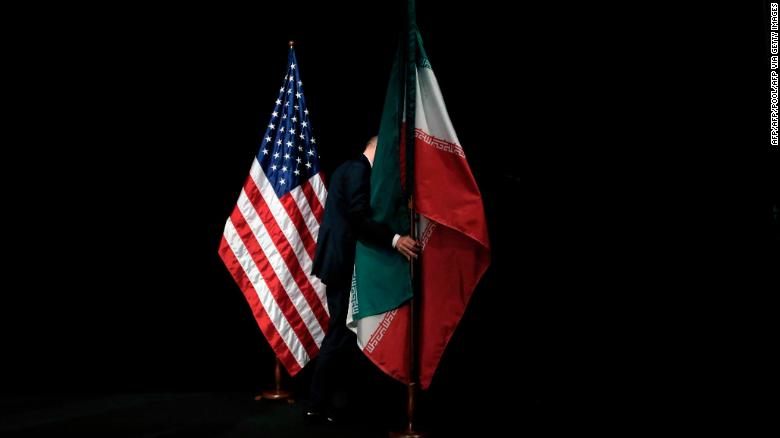 Negotiations aimed at restoring the Iran nuclear deal, or Joint Comprehensive Plan of Action (JCPOA), resumed in Vienna, Austria today amid low expectations. After nearly half a year without negotiations, the election of a hardline government in Iran and continued Iranian nuclear expansion, many observers wrote off the talks as doomed before they even began and started pushing Biden to pivot to a “Plan B” involving more sanctions or even war.

However, we should be much more optimistic today for two reasons:

All of this indicates a productive environment for negotiations, and that a return to the deal is achievable.

There are still significant obstacles to reaching the finish line. As soon as diplomats announced initial progress, Axios released a report indicating that Israel had briefed U.S. officials on alleged Iranian plans to begin enriching uranium to weapons-grade levels in the near future. After the first round of nuclear negotiations in April, an Israeli sabotage attack of the nuclear facility at Natanz prompted Iran to expand sensitive nuclear work, and dulled momentum at the talks. Now, diplomatic progress is met with a new leak that could be aimed at undermining the negotiations.

At NIAC, we are tracking these developments closely, regularly consulting with U.S. officials, and offering creative approaches to ensure success. Our team is urging lawmakers to prevent the sabotage of negotiations, engaging the media, and actively countering false narratives.

A diplomatic solution is necessary to lift crushing sanctions, avert war, and prevent further proliferation. Whether the talks succeed or fail will have profound implications for both the United States and Iran. We will keep pushing for peace and diplomacy over sanctions and war.